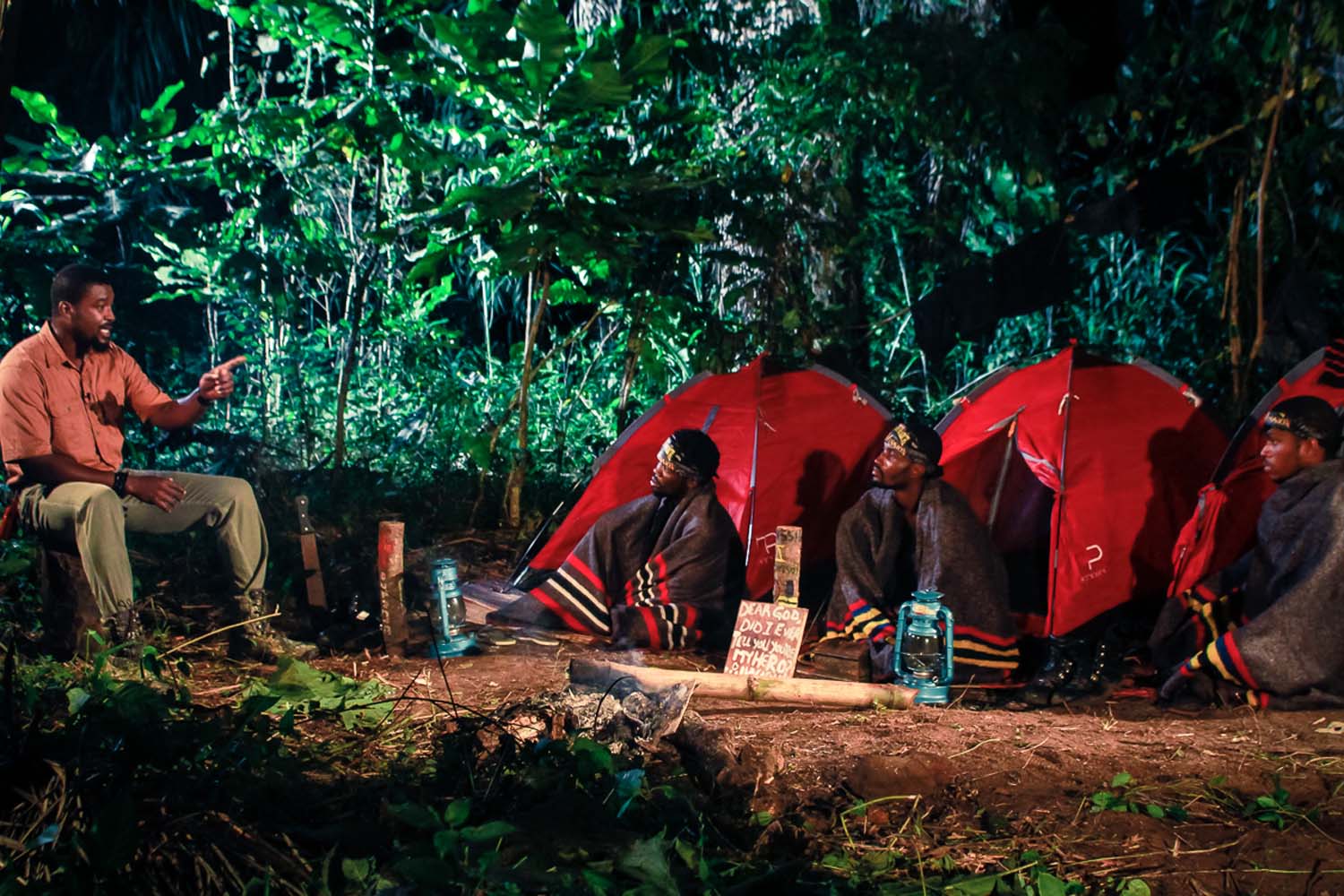 Just a few more hours to go and a new ultimate man will emerge from the belly of the Aguleri forest in Anambra State. The big question is – Who will it be? Who will be the 11th Ultimate Man? Who will take home the grand prize of a brand new SUV in addition to N10million prize money?

The three remaining elite warriors, Afolabi Emmanuel, Ubachukwu Chinedu & Cosy Joe are on their way to a mysterious destination where the General’s War Helmet is waiting to be taken by the ultimate one.

A night before, Otto Canon who had won the Viewers’ Choice for three consecutive weeks was evicted for not being able to solve a complicated picture puzzle.

No female contestant made it to the final three, as Samantha Appi, who was the last woman standing was evicted in Episode 25.

Interestingly, there is a third opportunity for a car prize, as the contestant who emerges as overall winner of the on-going Viewers’ Choice also gets a brand new Ford Focus car.

Do not miss the season finale of Gulder Ultimate Search XI tonight.