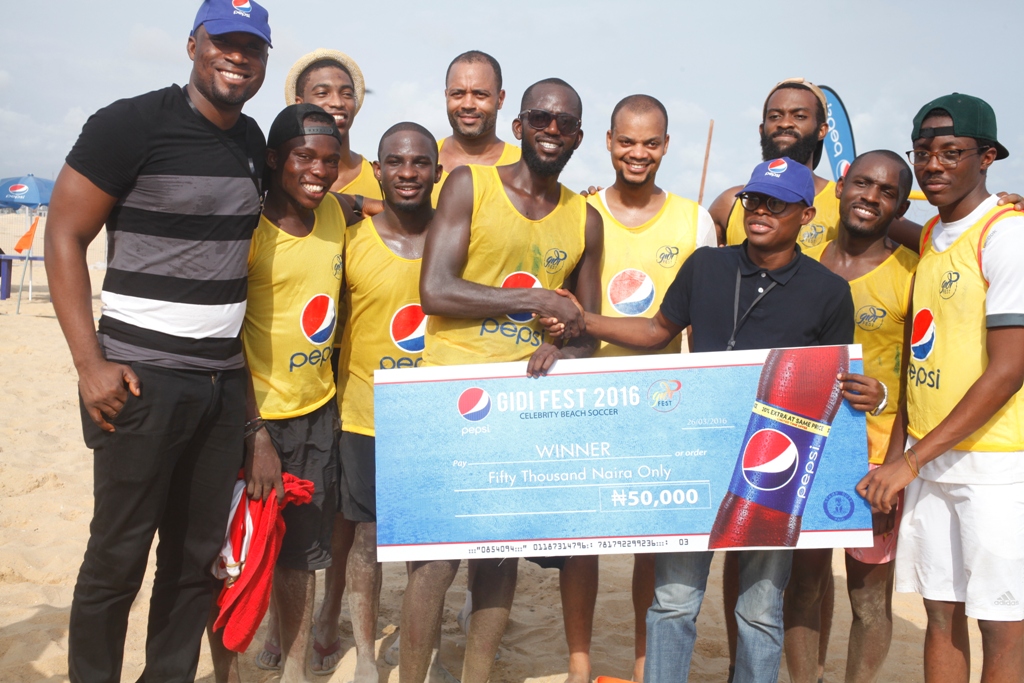 Hundreds of students from Yabatech and Unilag were thrilled when the thirteen contestants in the MTN Project Fame academy recast the two most popular Afro Hip-Hop princes, Wizkid and Davido, at the Nomination Show that held on Sunday. With performances that the judges tagged ‘intense and stellar’, 13 hit songs from the gifted artistes rang through the studio and propelled the audience into unusual dancing mood.

The students were seen leaping with rapturous excitements as the contestants took turn to do justice to their assigned songs. These students were part of the studio audiences who have never missed the show since the Opening Gala, three weeks ago. Among them, Oyinye and Kindness, said the show has become their normal weekend hangout.

It started with Clement, who, despite a broken leg, opened the stage with a spirited rendition of Davido’s ‘One of a Kind’. Balanced on the tread of a 3-step stair, the Ghanaian was a marvel and seemed in control of his colourful dancers. He evinced total mastery of the song, and endeared himself to a previously doubtful audience.

Clement performing Davido’s ‘One of a Kind’

Clement’s performance turned out to be the perfect opener as subsequent performances were equally adjudged ‘fun’, ‘amazing’, ‘decent’ and more. Second was Laami performing Wizkid’s ‘I Love My Baby’ followed by another Davido’s hit song ‘Aye’ performed by Emeka.

Taiwo, Christian, Shola, Ruky, Geoffrey, Ugo and Debbie were the other contestants that rendered select popular songs by Wizkid. The songs include ‘Holla at your Boy’, ‘Oluwa Lo Ni’, ‘Don’t Dull’ and ‘Joy’, a mixture of hip hop and reggae performed by Debbie to an extensive applause from participants and the faculty.

Tomboy Ruky enjoying herself while delivering ‘Holla a Boy’ by Wizkid

One of the best performances of the evening, Wizkid’s ‘Joy’ by Debbie

Kofo, Flourish and Ogechi did justice to Davido’s famous songs like ‘DamiDuro’, ‘Ekuro’ and ‘All of You’. The performances trumped all contentions and defy arguments as it turned out that the artistes recast were in different worlds and peculiar classes too close to call . That seemed the obvious reason the judges – including a guest appearance by one of the show’s guest judges from Ghana, Akosia Agyapong – decided to put all the contestants on probation.

Melody and Lasbrey, the two contestants, eliminated a day earlier

Christian doing justice to ‘On Top Your Matter’ by Wizkid

The five wildcard entrants who performed on the show on Saturday also will need viewers’ votes to make the academy.

You can watch the contestants’ performances and more at #MTNProjectfFame7 moments via (https://www.youtube.com/projectfametv) or by downloading the Reel Africa App to watch extended MTN Project Fame 7.0 moments or Visiting www.reelafrica.net. Reel Africa App is available on MTN App Store, Google Play and Windows App Store.

Rihanna Looking All Fierce On The Cover ...

ELECTORAL VICTORY – SPEECH BY THE GOVERNOR ...