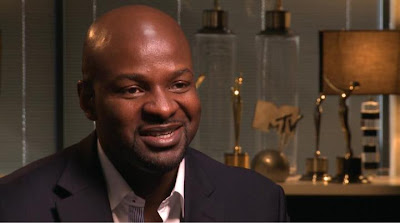 CNN African Voices highlights Africa’s most engaging personalities, exploring the lives and passions of people who rarely open themselves up to the camera.
The Nigerian-born entrepreneur will speak on his contribution to the development of one of the world’s most influential media companies. Okosi will also talk about how he helped the company understand the power and value of the African market.
Other influential Africans that have been featured on CNN African Voices include Supermodel Alek Wek, Hollywood Actor, Djimon Hounsou, Somalian Musician, K’Naan, Nigerian Film Director, Obi Emelonye, Nigerian Olympian, and Chioma Ajunwa. 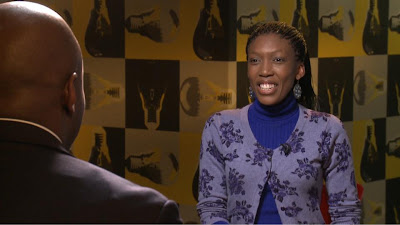 Alex Okosi, helms the pan-African business operations of VIACOM Media Networks.  He is responsible for managing the growth and development of Viacom multichannel entertainment portfolio, spanning 48 countries in

A Must Read: The Bully Called Sanusi ...