AfricaMagic and MultiChoice Africa have launched their latest joint initiative, The AfricaMagic Viewers’ Choice Awards. The exciting announcement was made during a special episode of the popular AfricaMagic magazine show Jara, which is screened to DStv audiences in 47 countries across the continent.

Created to celebrate African film and television talent, both in front of and behind the cameras, the Awards will feature several special categories in which viewers will decide the winners directly, alongside several professionally judged categories.

In total, 28 awards in 26 categories will be awarded ranging from acting and directing to script-writing and cinematography. Other fields which will be honored include editing, make-up, sound, lighting and costuming among others. In addition the awards will feature two categories destined to become annual talking points – the Industry Merit Award and the TrailBlazer of the Year Award. 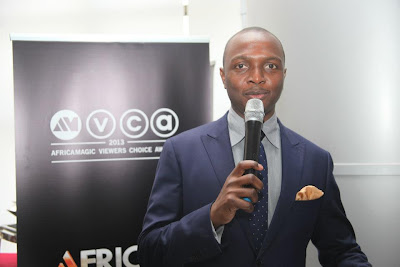 Awards will be handed out at two separate events to be held in March 2013 in Lagos – the first event will be dedicated to standout technical accomplishments while the main event will be a glittering, glamourous gala night. Both events will be screened to DStv audiences across the continent with the gala being screened live.

In order to ensure that the awards are transparent, fair and credible, AfricaMagic has recruited leading and
respected industry veteran Femi Odugbemi to take on the role of executive judge and has confirmed that all the awards will be verified by an independent auditing company to be appointed shortly.

Commenting on the Awards, M-Net Africa Managing Director Biola Alabi is confident that this is an opportunity to build a pan-African event that is both relevant to industry professionals and vastly entertaining to fans. 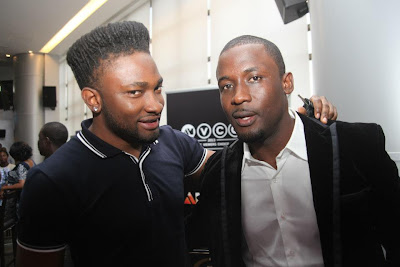 “It has been part of our plan to create a specific event that honors, celebrates and recognizes those people who are giving so much of their talent and creativity to ensuring the popularity and evolution of African film and TV. And to do this in partnership with MultiChoice illustrates the level to which both companies value this industry and are willing to invest in its future.”

She goes on to say, “Following the successful launch earlier this year of an expanded line-up of AfricaMagic channels, we are now totally focused on these Awards. We are aiming to create a platform that showcases and supports the film and television community, while simultaneously entertaining and engaging viewers. While we are aware that there are challenges ahead we are committed to the success of this initiative as we truly believe it will contribute positively to the efforts of filmmakers from Lagos to Nairobi, Lusaka to Kampala and all across Africa.”

CEO of MultiChoice Africa Nico Meyer said “Over the last 20 years MultiChoice has continuously invested in our premium channels M-Net and SuperSport to ensure that DStv becomes  home of African television.  The creation and success of the Africa Magic channels are a reflection of the popularity of this strategy of providing channels made in Africa for Africa.  Thus, celebrating the best talent in this industry we believe will encourage further development and investment.  We are truly proud to be part of this event which will showcase the best that Africa has to offer.”

With the Awards now officially launched by AfricaMagic and MultiChoice, the process now begins with a call to producers to make their submissions for consideration. Details of where and how to enter are available on www.africamagic.tv and the deadline for all submissions is Wednesday 31October 2012 at 9pm (CAT). Entry is free. Once all submissions are received and evaluated by an expert selection panel to be named later in the year, the big announcement of the nominees for the first-ever AfricaMagic Viewers’ Choice Awards will be made public in early December at which stage public voting will begin. 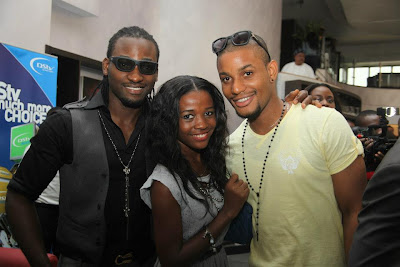 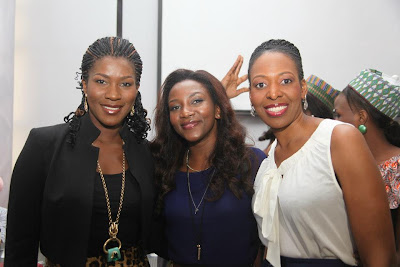 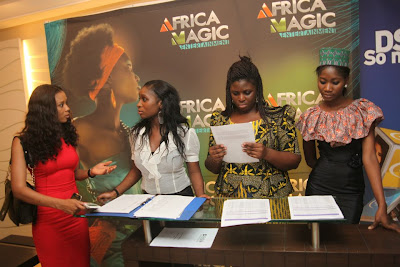