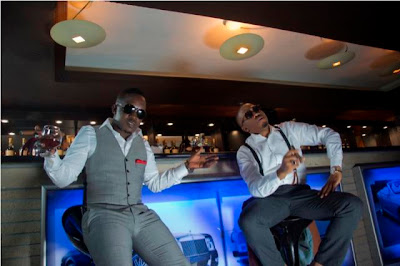 Hip-Hop superstars and pop-culture icons M.I and Naeto C have been revealed as headliners for this year’s Hennessy Artistry. The historic collaboration between these two heavyweights that have each made an indelible mark on the Nigerian music industry, was orchestrated earlier this year by Hennessy Cognac, the world’s leading cognac brand.


In continuation of last year’s Hennessy Artistry formula, the two rappers have not only been engaged to tour the leading clubs in Nigeria, but also to conceptualize, write, record and perform a theme song that will drive this year’s project. This year’s Hennessy Artistry track will be followed by a music video that will air on TV media across Africa. 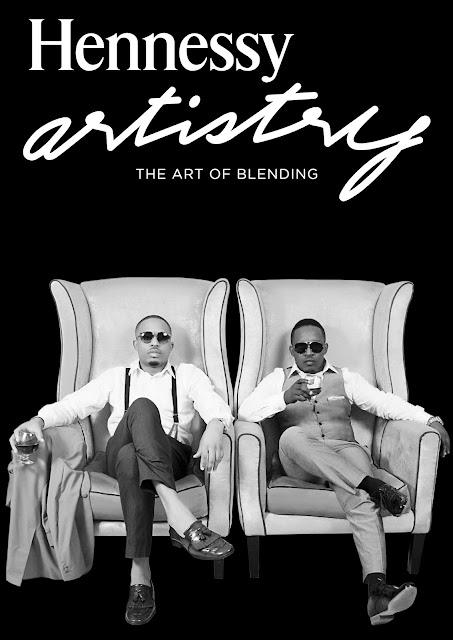 The announcement marks the start of what will be a wonderful and unforgettable experience for fans of the Hennessy Cognac brand and the very popular Hennessy Artistry initiative.
Not a stranger to the initiative, this is the third time M.I will be involved with Artistry. “In 2009 I supported the Hennessy Artistry urban music competition by headlining the Finale concert. In 2010 I was privileged to
be part of the collaboration with Sir Shina Peters, and then last year although I wasn’t part of the official campaign, I was invited by Hennessy to travel to France with Banky W, Eldee and Jesse Jagz. The Cognac trip was eye opening. I’m really appreciative that they called me on board this year and I’m revved up to go!” MI says.
This year, Storm 360 artiste Naeto C will join the likes of Eldee, Banky W, Tiwa Savage, Ice Prince, Nneka, Kas, Sir Shina Peters, Bez and Mo’Cheddah, and other prominent acts, who have been featured in the Hennessy Artistry initiative.
“It is going to be an experience you won’t forget in a hurry,” says Naeto C, the hip-hop impresario behind rave hits ‘Tony Montana’, ’10 over 10′ and ‘Kini Big Deal’. “We are working night and day to see that this year’s Hennessy Artistry edition will be the best for Hennessy fans, music lovers and our fans. Many of our fans have been waiting for years for a Naeto C and M.I collaboration, and we both thought there was no time like the present to deliver this epic combination to them.”

According to Hennessy Marketing Manager, Tokini Peterside, “Hennessy Cognac is glad to be working with these exceptionally talented musicians. The fusion of their talent brings ‘the art of blending’ to life, which is at the heart of Hennessy Artistry, a project that seeks to further the interplay between our cognac, popular culture, people and good music.”
Hennessy Artistry 2012 will feature a collaboration track and music video by M.I and Naeto C as well as a 22-venue Club Tour putting the spotlight on rising artistes. The Club Tour will begin a few weeks after the track is released in August, and Hennessy Cognac is asking fans to nominate now the artistes they would like to see perform at this year’s Club Tour. Fans can nominate their preferred Club Tour artistes atwww.facebook.com/hennessynigeria. The 2012 Hennessy Artistry project will culminate in VIP events headlined by M.I and Naeto.
http://feeds.feedburner.com/OloriSupergal

MTV Base Releases Teaser for “The Big ...