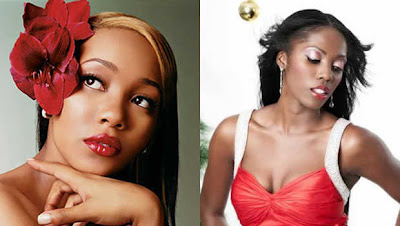 Tiwa Savage  has received another song writing credit for her work with Grammy award-winning R&B artist, Monica, on her new album “New Life: The Deluxe version”, which is available on ITunes.

Tiwa Savage is a multifaceted artiste! With her hectic schedule packed with performances, video shoots, editorial covers, features, endorsements and collaborations, Ms. Savage is building a household name for herself on the African continent while still fulfilling her stateside obligations to Sony ATV Publishing as a singer/songwriter.

Congratulations Ms. Savage! We hope your contributions on this album leads to another Grammy nomination. Follow Tiwa Savage on Twitter – @TiwaSavage or join her ever supportive fans @TeamTiwaSavage, to find out more about upcoming projects from Ms. Kele Kele Love herself.

You can listen to 'Catch Me' on Monica's deluxe album available on ITunes and in-stores everywhere.