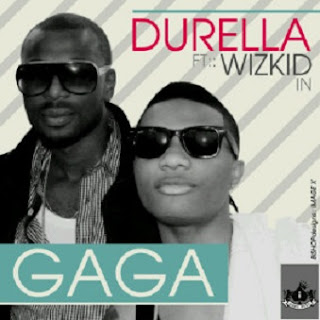 Yo! Durella, the King of the Zanga, has dropped his first official single from his Back/Better/Bada album. Gaga features the hottest act on the streets now, Wizkid and together they do what they know how to do best- ride a beat effortlessly and create a club banger. Gaga has only way to go and that is up the charts. In a matter of weeks this song will be rocking from barbershops to dance floors nationwide.

Meanwhile Durella is set to begin his European tour by the end of the month. Countries included are Belgium, France, Italy and UK. His upcoming album Back/Better/Bada is scheduled to drop on the first week of next year. On the business side of things be on the lookout for Durella condoms.