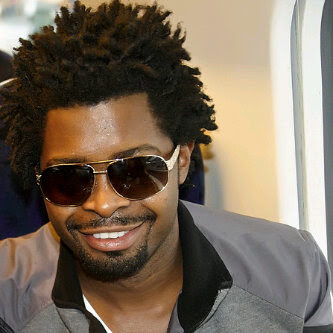 Bright Okpocha aka Basketmouth, one of Nigeria's stand-up comedians was born on the 14th September 1978, the 2nd born from 6 children.

Comedy discovered him at the age of 15, while in secondary school. He was later admitted to study sociology in University of Benin in 1997. While in school he performed at some events, in the course of his acts, the name Basket mouth was picked.

A large number of awards started kicked in, endorsements……….etc, during this period, he created and started his monthly comedy show…Laffs n Jamz which lasted for 3yrs, and also introduced a long list of Nigerian comedians.

Basketmouth also gave birth to Basketmouth Uncensored….a one man stand up comedy concert…..1st of its kind in Nigeria. Okpocha Bright has over the years maintained his style of comedy, changed with time…..which is the reason he's still very relevant to the comedy industry.

Today, he is a year older and we wish him all the best. Happy Birthday Basketmouth!!!