OSG Admin
0
Adol shot his new video in 5 days and he will be releasing the video ‘ DIFFERENT’ on September 14th.

The video which was directed by Dudutonz’s Mathias, encompasses different elements in telling the
love story of a man who has fallen so deeply in love with a woman that his only wish is to be in her world. 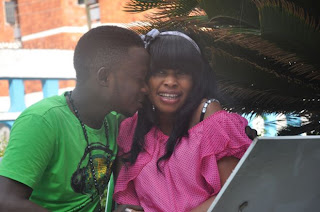 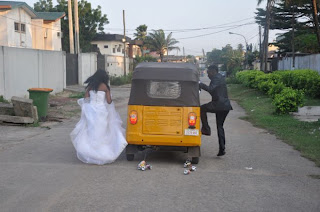 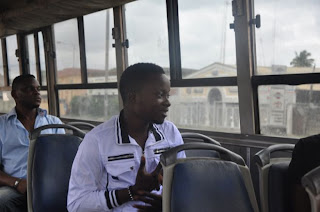 25 Designers for Lagos Style week at ...