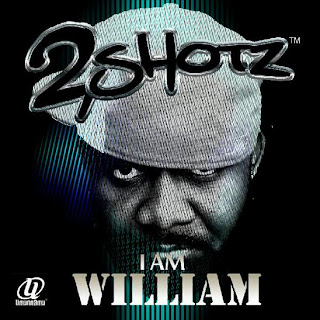 2shotz recently released his fifth album titled, ‘I Am William’. The new album was launched on Saturday October 2, 2010 in Lagos. Releasing this fifth album has made him the only hip-hop artiste in Nigeria to have released five albums.
Congrats man!

His real name is William Iroha