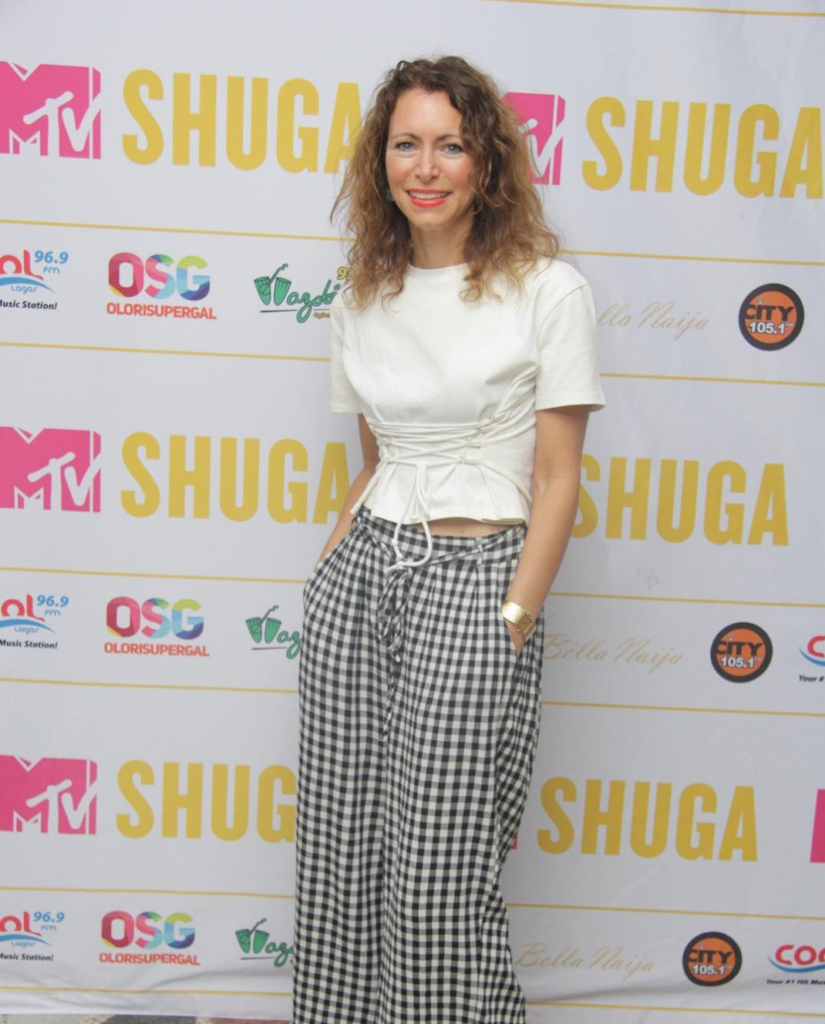 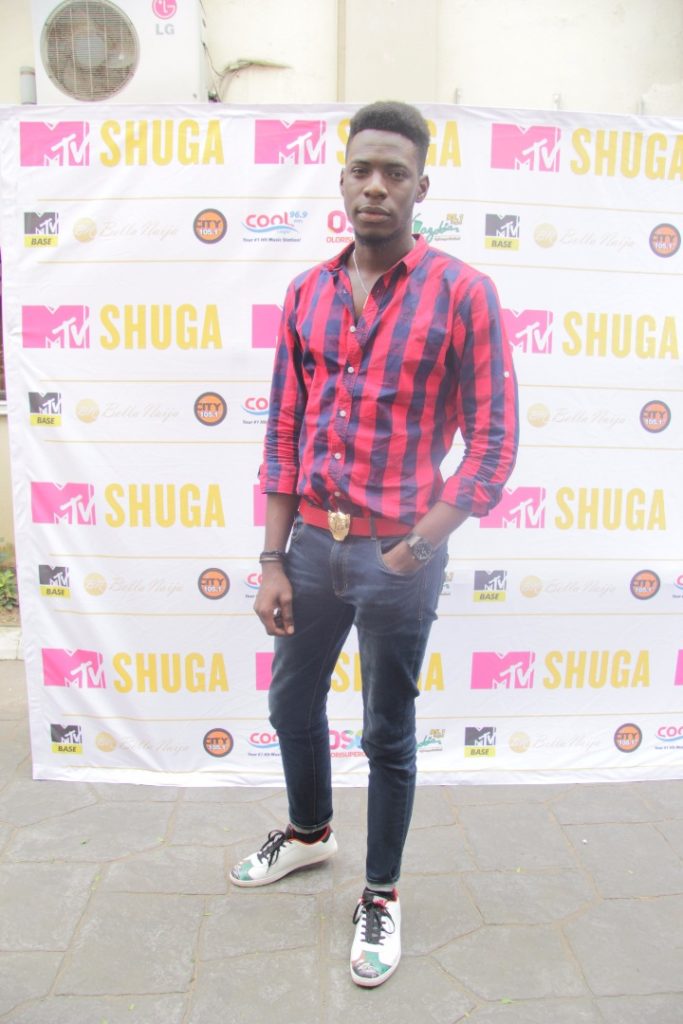 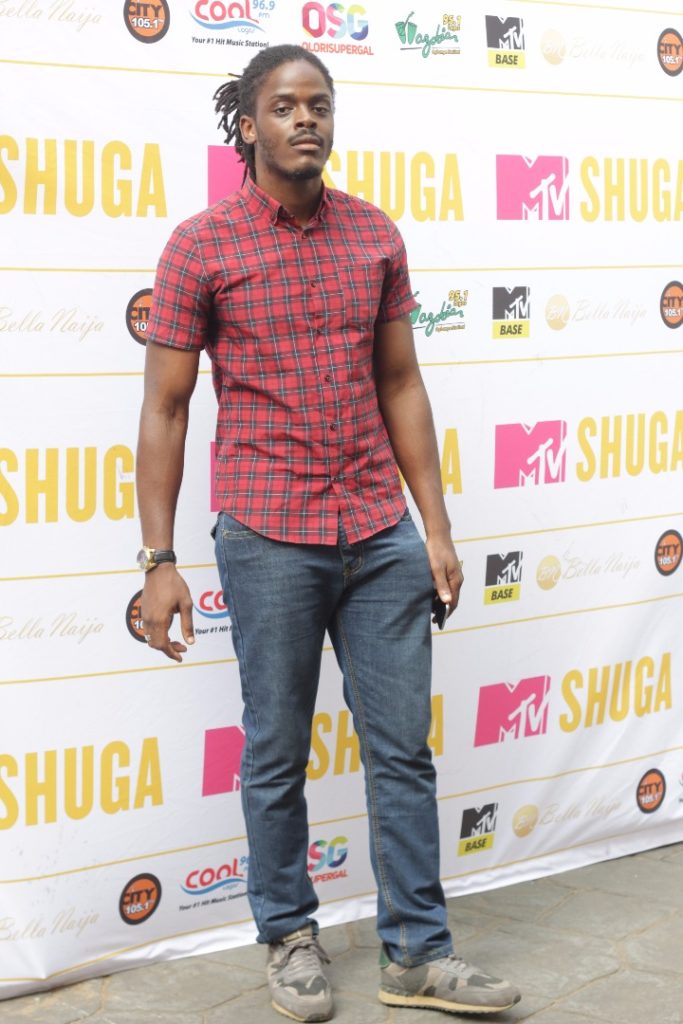 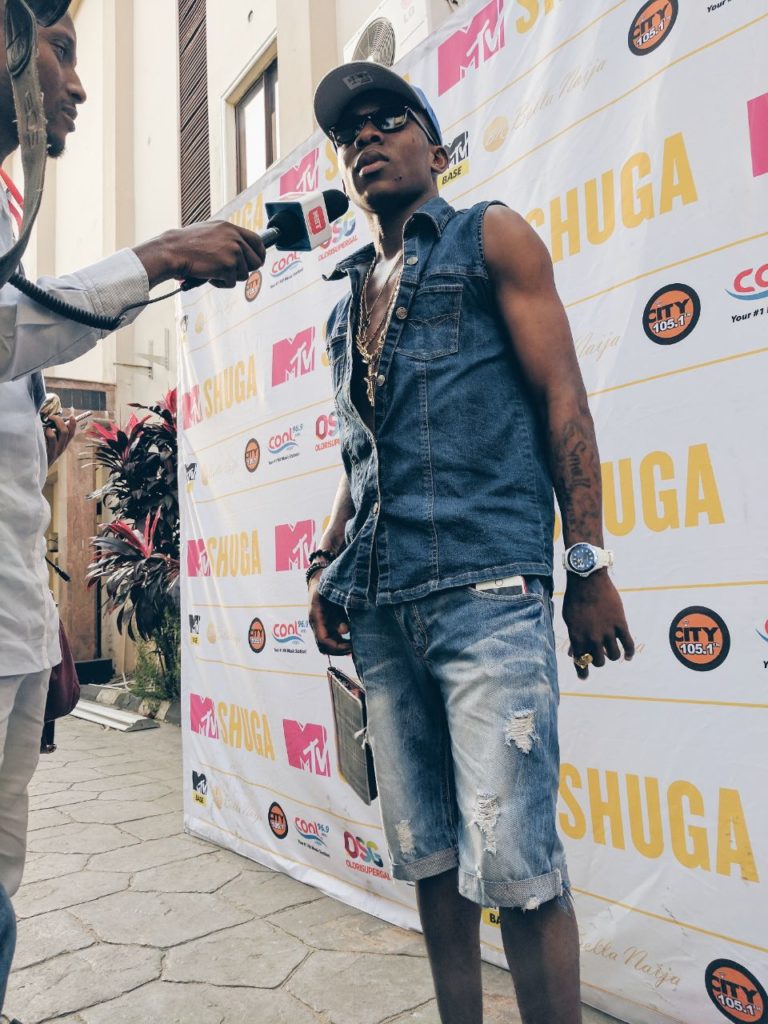 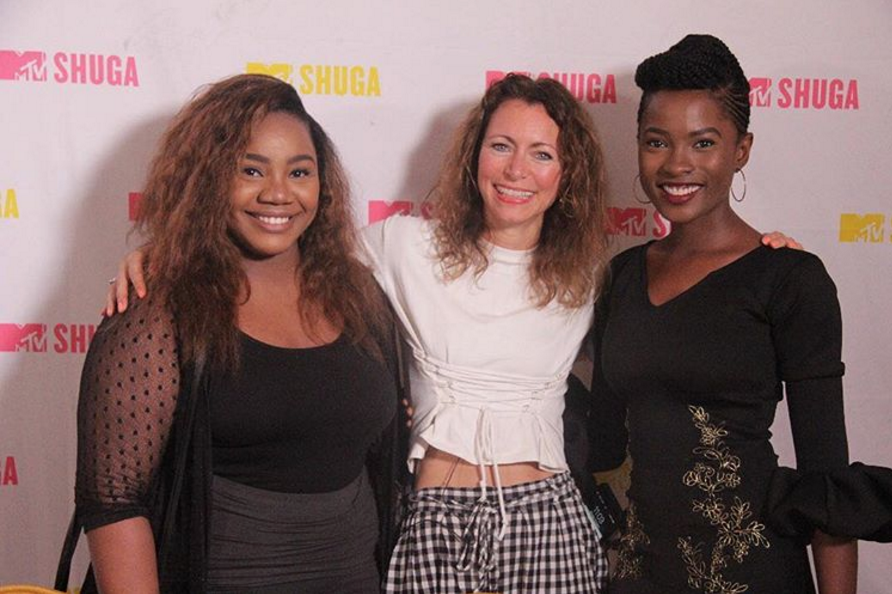 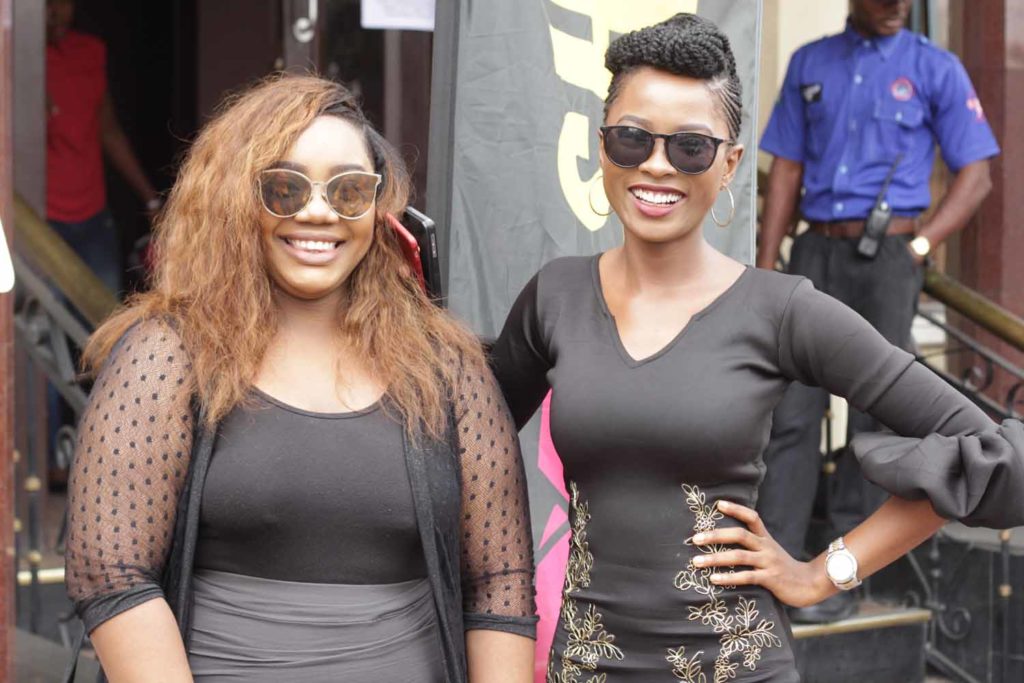 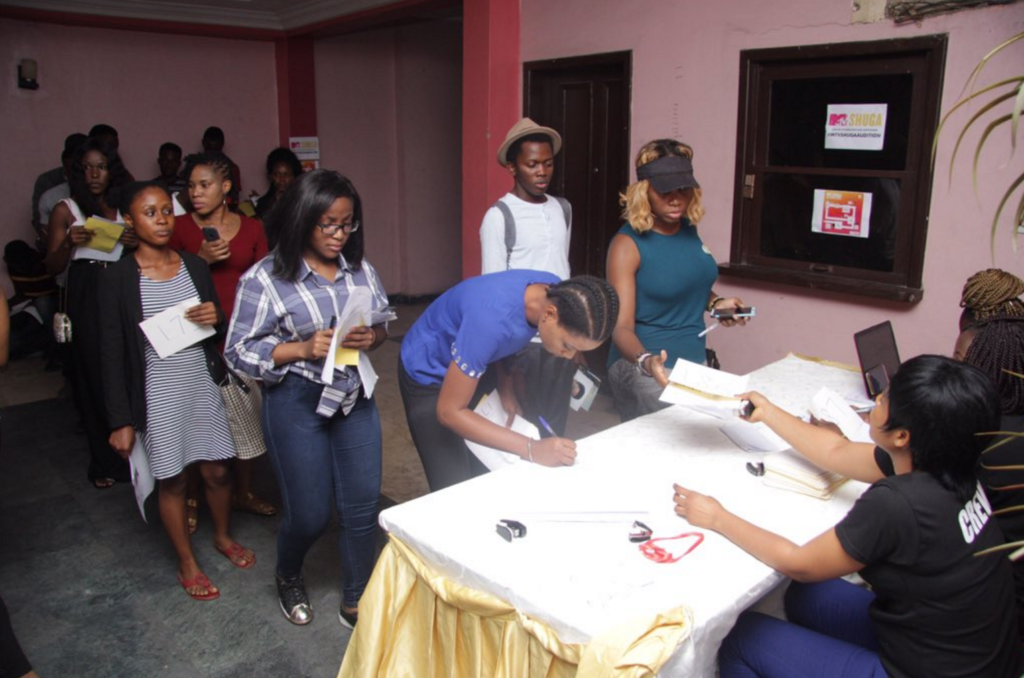 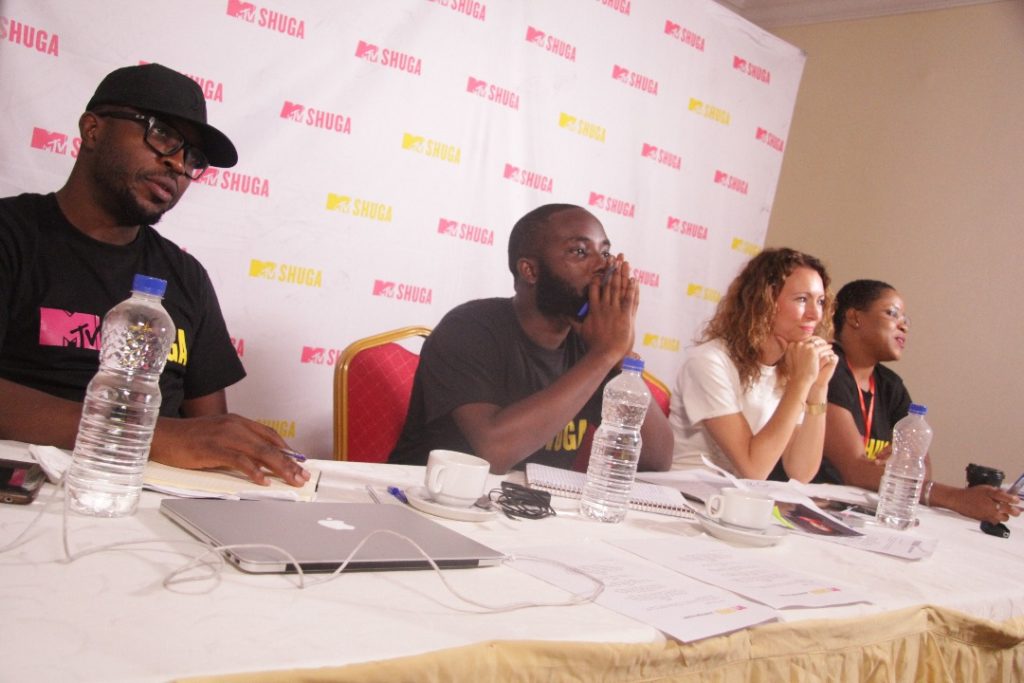 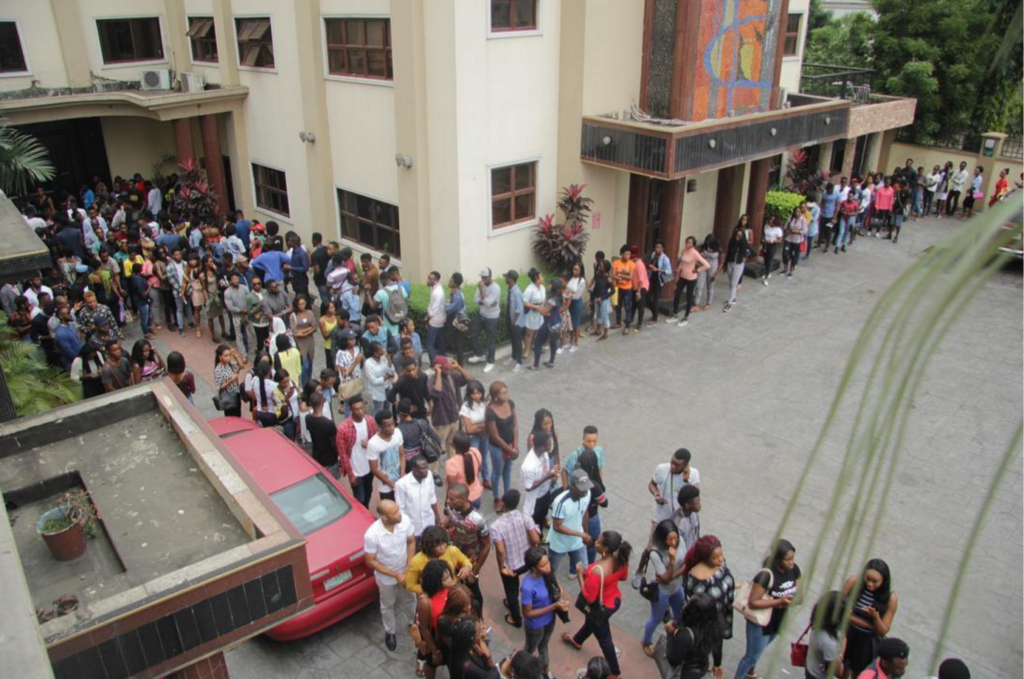 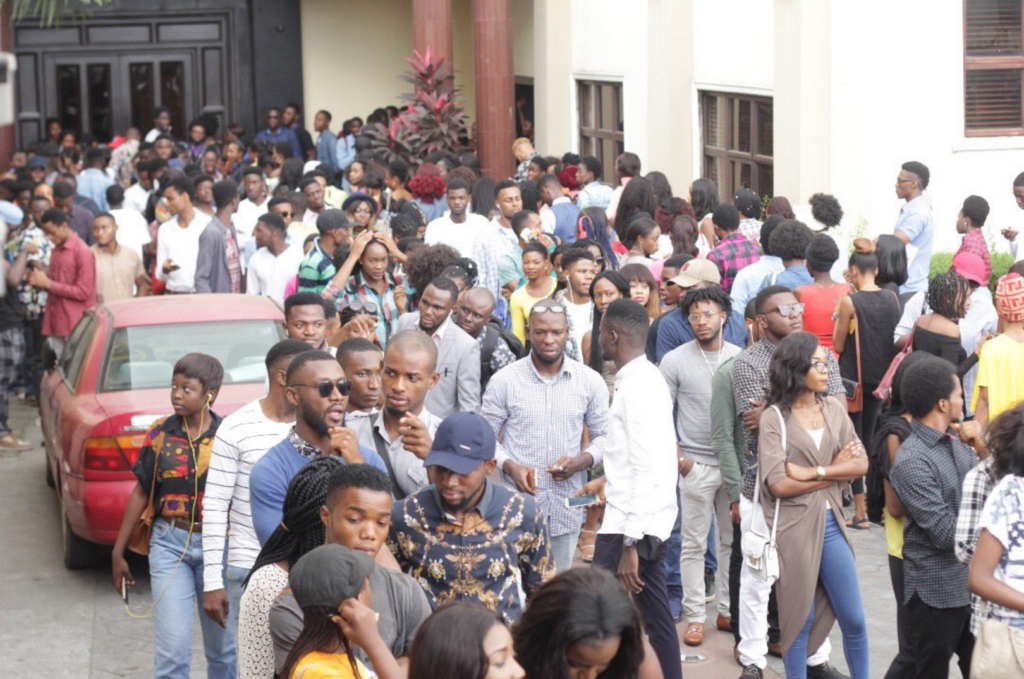 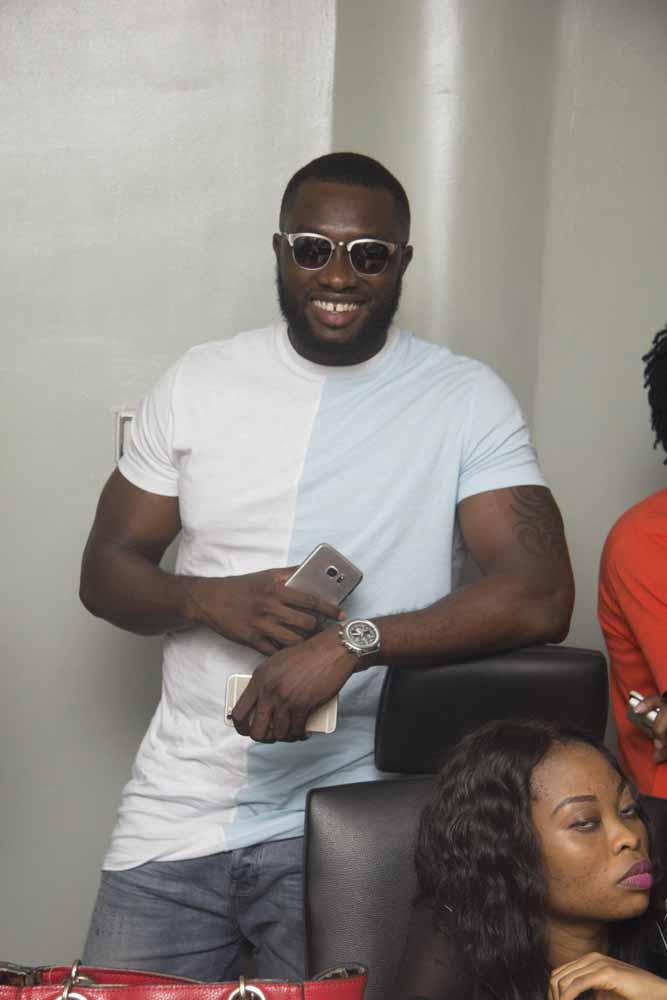 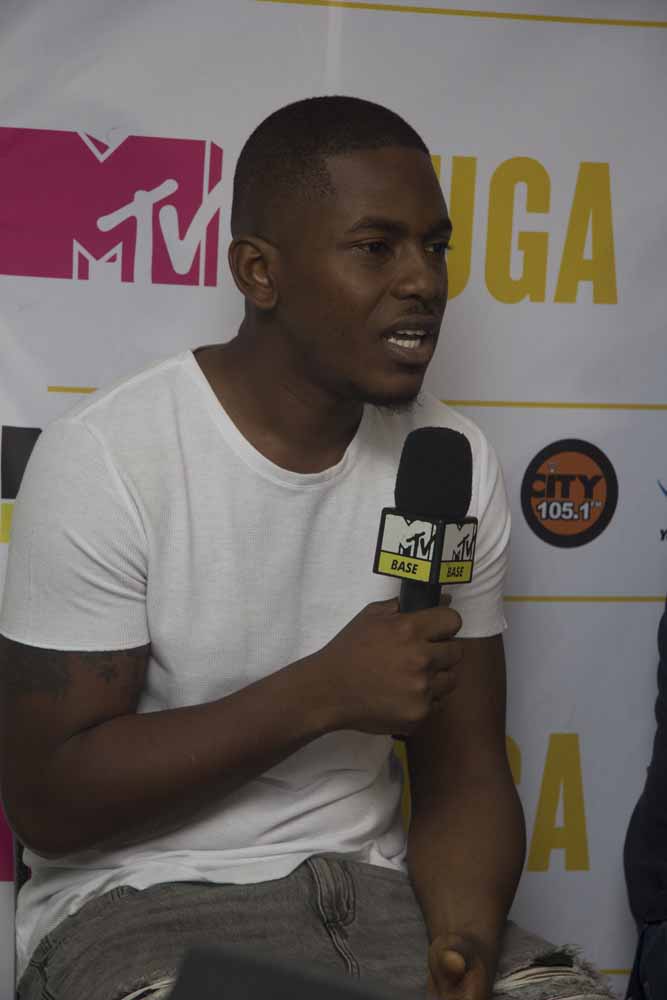 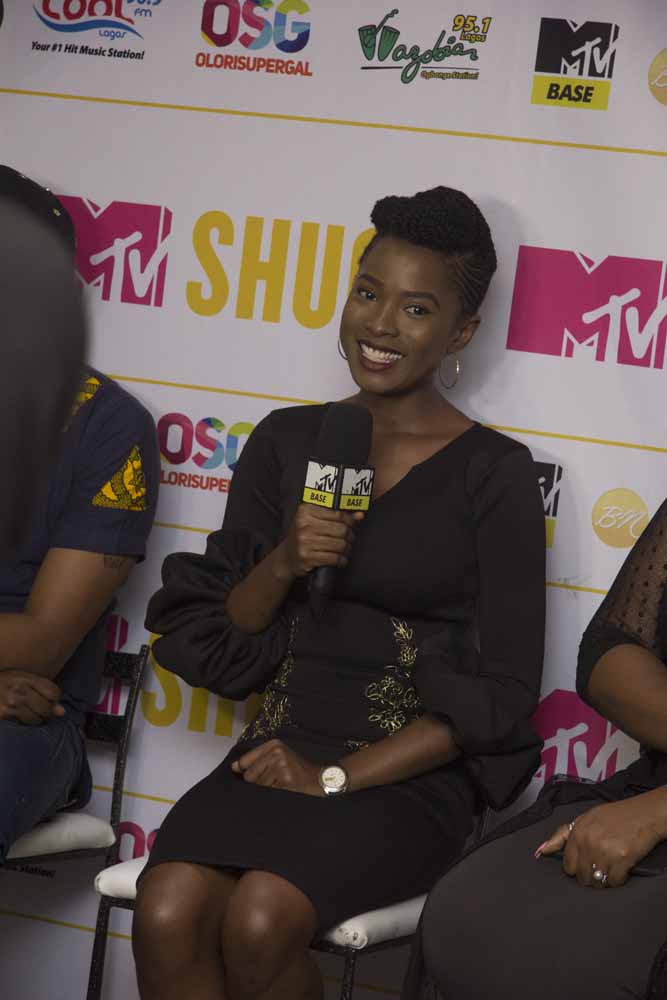 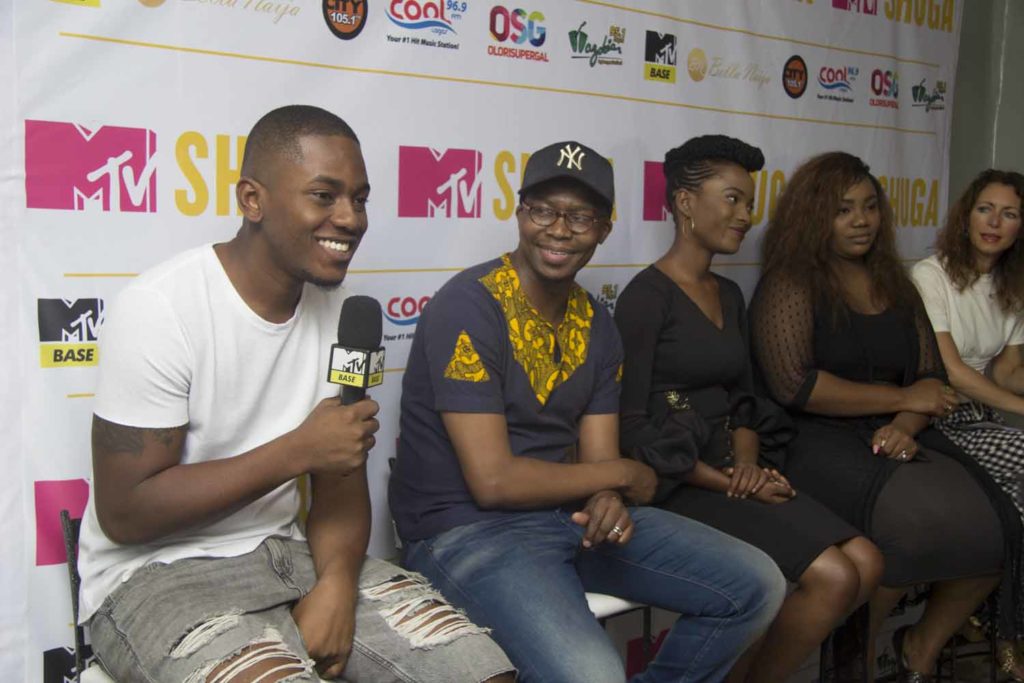 Mr Eazi talks about artistes that warned him about Wizkid