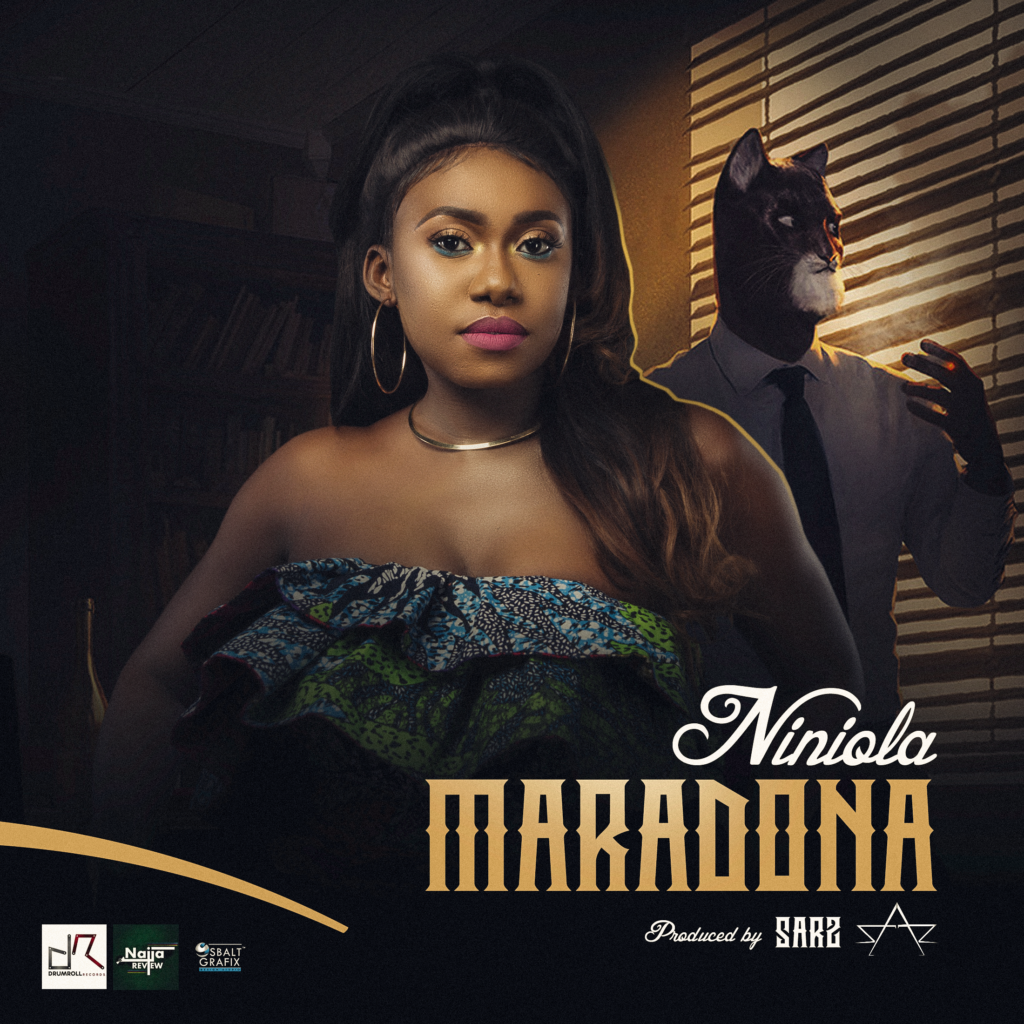 Niniola Apata also known as Niniola has released an official visual to her hit song titled ‘Maradona‘ which was released this year.

The afro queen who is currently counting down to the release of her debut album is not slowing down at all.

The single was produced by Sarz. The visual song is directed by Mex.