The 29-year-old Egyptian, when interviewed for the first time at the hospital remained tight-lipped, say sources. 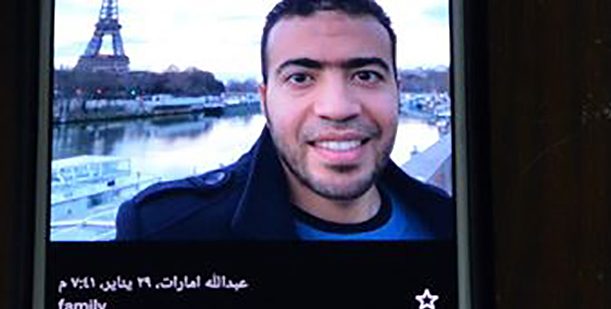 The terror suspect accused of carrying out a machete attack on troops outside the Louvre in Paris has refused to speak to investigators. The 29-year-old Egyptian, named as Abdullah Reda al Hamamy, was questioned after being formally detained in hospital, where he had been treated for gunshot wounds. He was injured by a soldier who opened fire as he allegedly lunged at the military personnel with a machete in each hand, shouting “Allahu Akbar”.

French President Francois Hollande has described it as a terrorist attack.

A source at the Paris prosecutor’s office said on Sunday: “The first interview took place this morning, but it turned out to be a short one. For the moment, he refuses to talk to investigators.”

This week on GOtv – Here are the highlights

This week on GOtv - Here are the highlights