All the lovers of Nollywood movies gather round lets gist.
Nollywood directors, producers, actors and actresses are doing an amazing job, releasing award-worthy movies almost every week and these movies are always upgrading and getting better from the filming, to the story line, to the acting and generally every step of bringing the scripts to life. Nigerians cannot be more proud of this industry.

Here is a list of new must watch Nollywood movies: 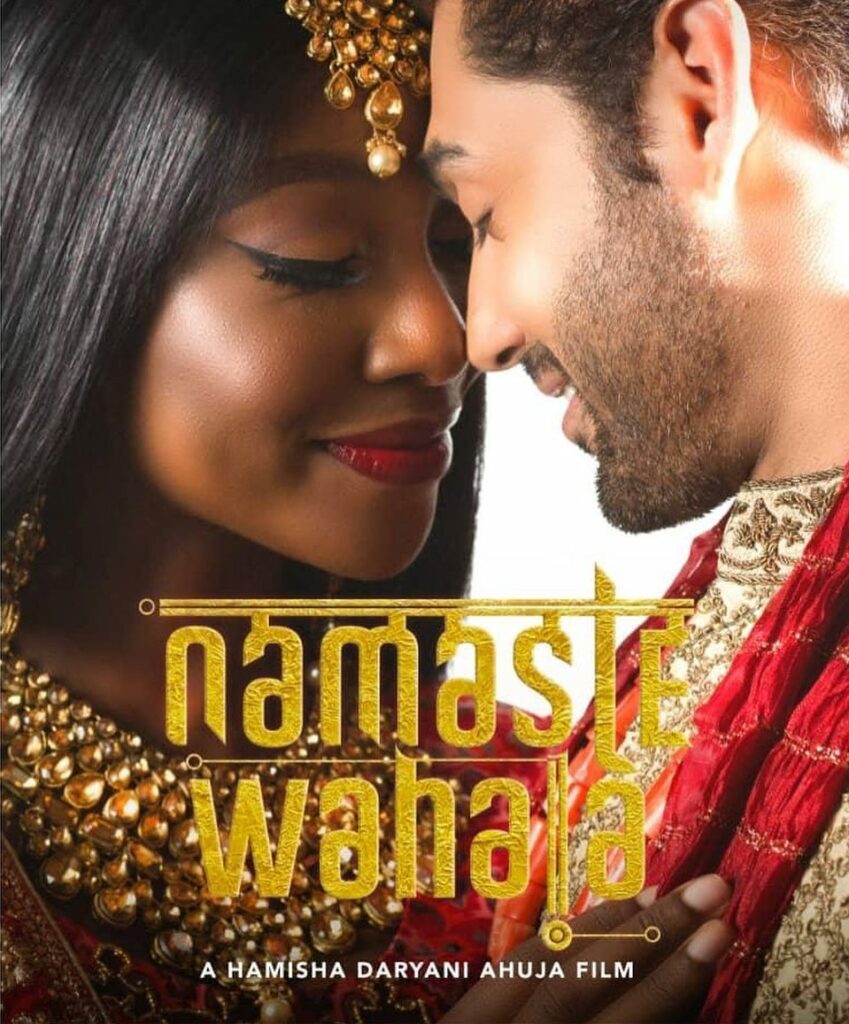 Namaste wahala has just been released on Netflix. The movie is a 2020 Nigerian cross-cultural romantic comedy film produced, written and directed by Hamisha Daryani Ahuja. The film stars Ini Dima-Okojie and Ruslaan Mumtaz in the lead roles. This film was hailed as the first major collaboration between Bollywood and Nollywood which are two of the biggest film industries in the world. 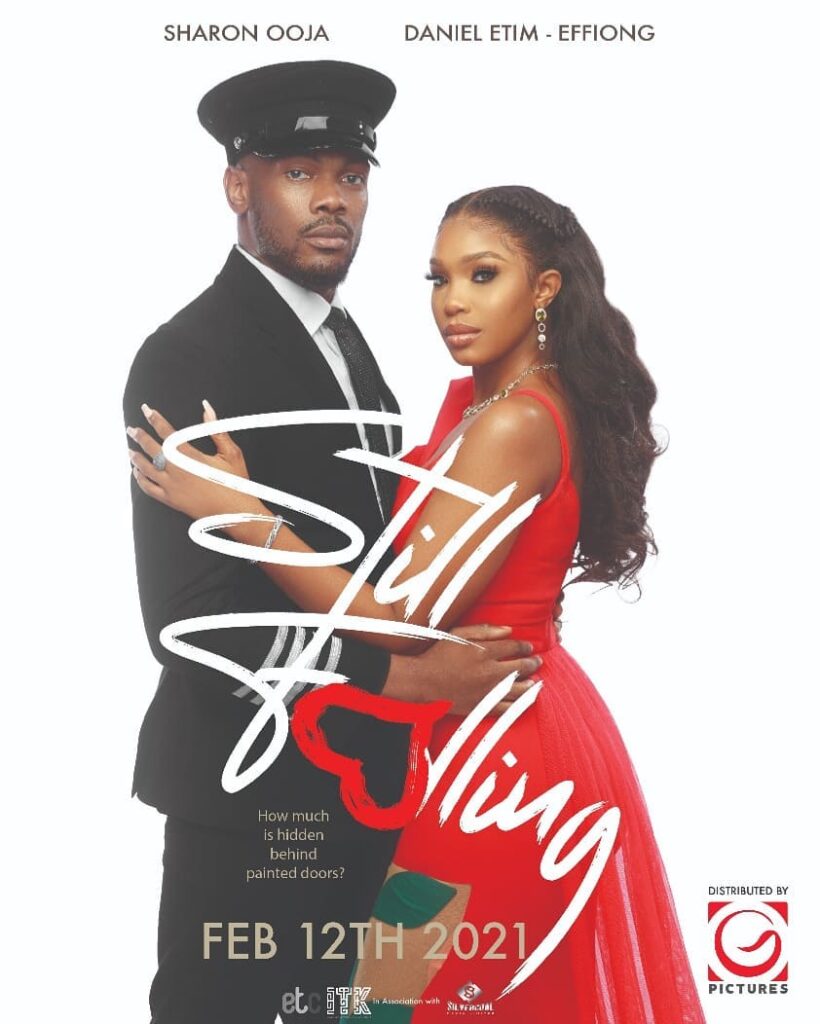 ?Just in time for the valentine season, the movie Still Falling features Sharon Ooja, Daniel Etim Effiong, a special guest appearance by renowned Gospel Legend, Dr Panam Percy Paul and others. The movie is the story of Bono Kuku and Capt Lagi Gowon, two strong characters and how they collide and are permanently changed in the events that ensue, after a re-union that brings back memories of a toxic post. 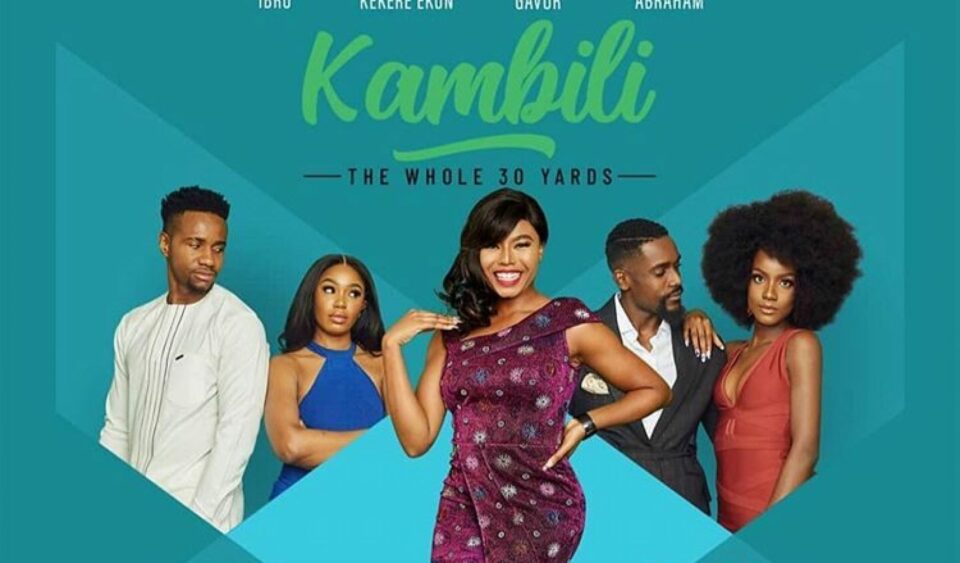 This amazing movie is starring, Nancy Isime, Sharon Ooja, Mawuli Gavor and a list of others. The movie is about an irresponsible, spoiled 28-year-old woman who is turning 29. The only thing on her mind is to get married before she turns 30. However, after getting suspended from work due to her incessant lateness, she goes on a date with her boyfriend and he breaks up with her, dashing her hopes of getting married before 30. 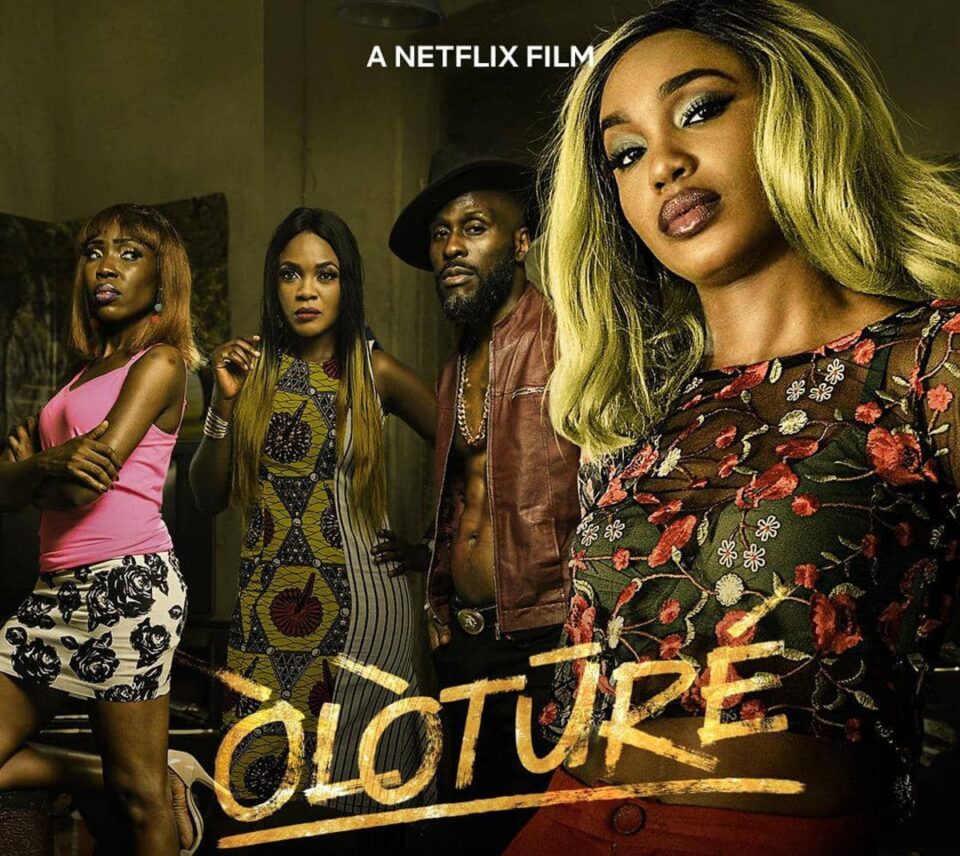 Oloture is a movie with Sharon Ooja as the lead actor, that centers around a journalist who goes undercover as a prostitute to expose human trafficking and finds a world of exploited women and ruthless violence. 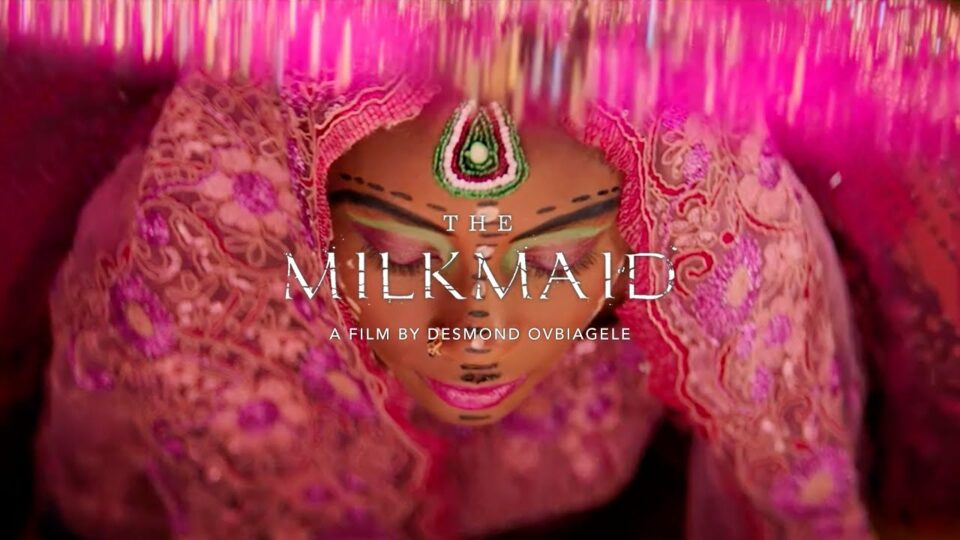 The Hausa-based thriller movie, The Milkmaid is one that has been accepted by Oscars Academy Awards as Nigeria’s 2021 submission. the Desmond Ovbiagele movie is centered around insurgency ad how it affects women and children in the sub-Saharan Africa. 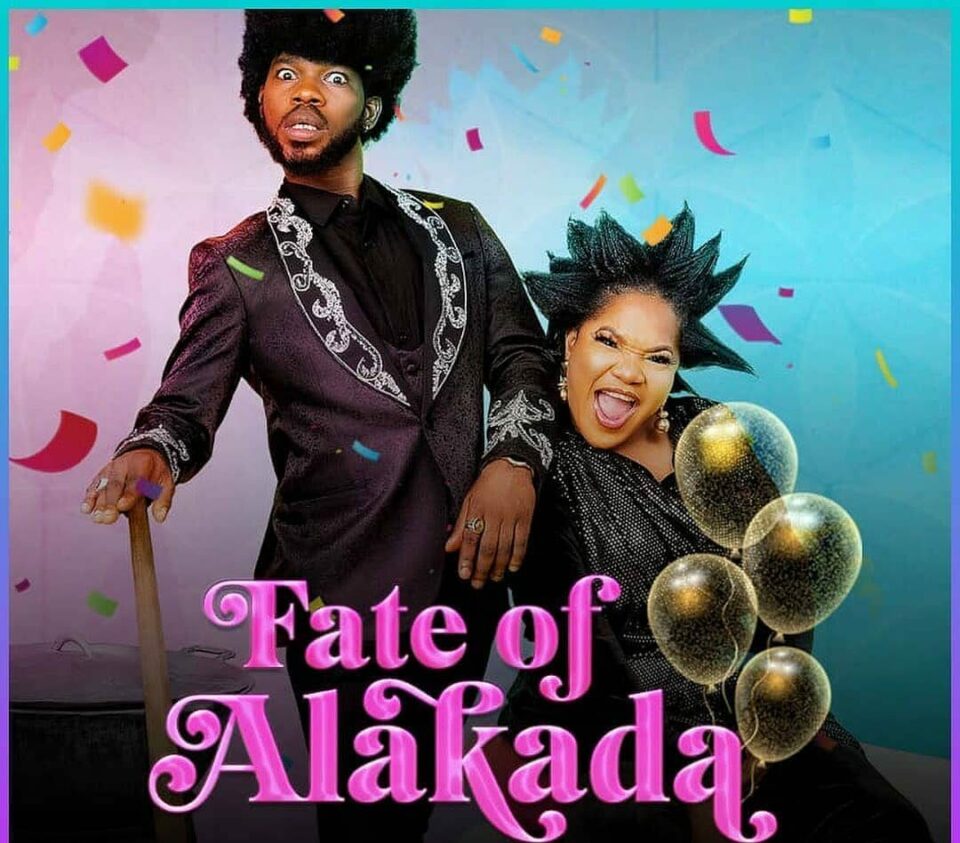 Fate of Alakada is a Toyin Abraham movie that features other actors and actresses, including comedian, Broda Shaggi. The movie is about a social media influencer still living the fake life and pretending to be a Lagos success. 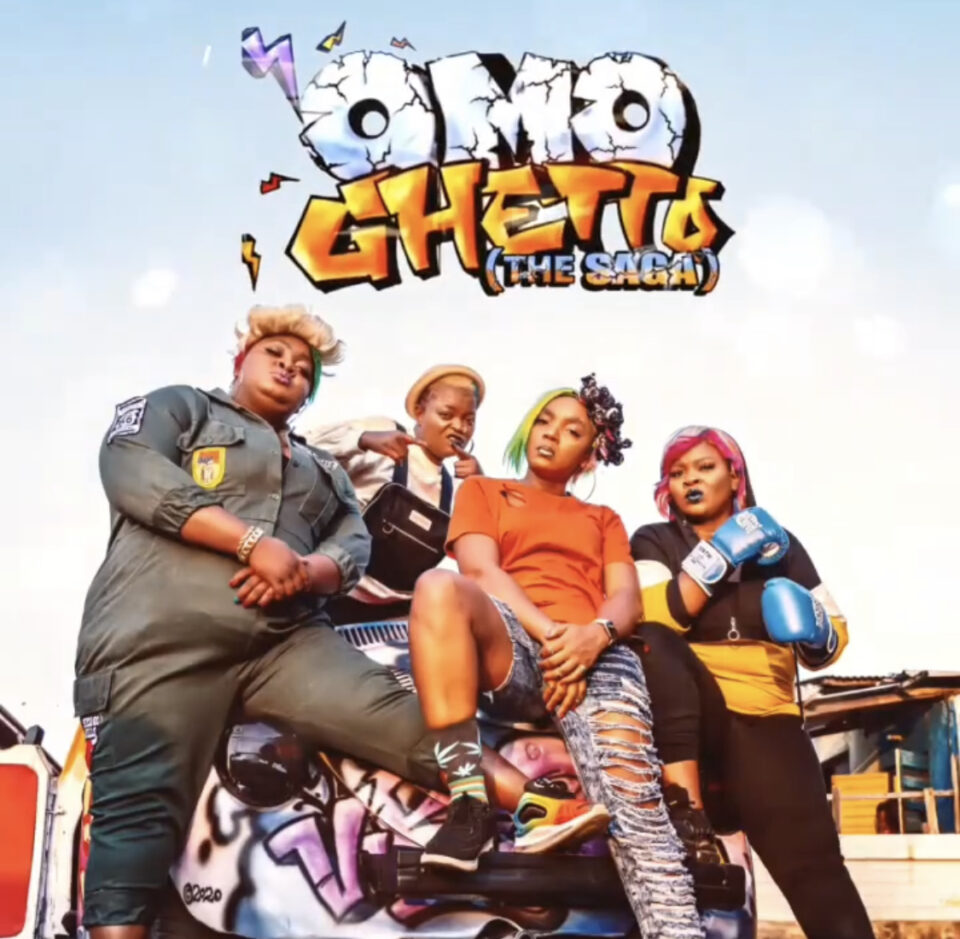 This movie has made history as the highest grossing Nollywood movie of all time. The Funke Akindele movie is about Lefty who, together with her squad from the ghetto, was always getting into one trouble or the other. 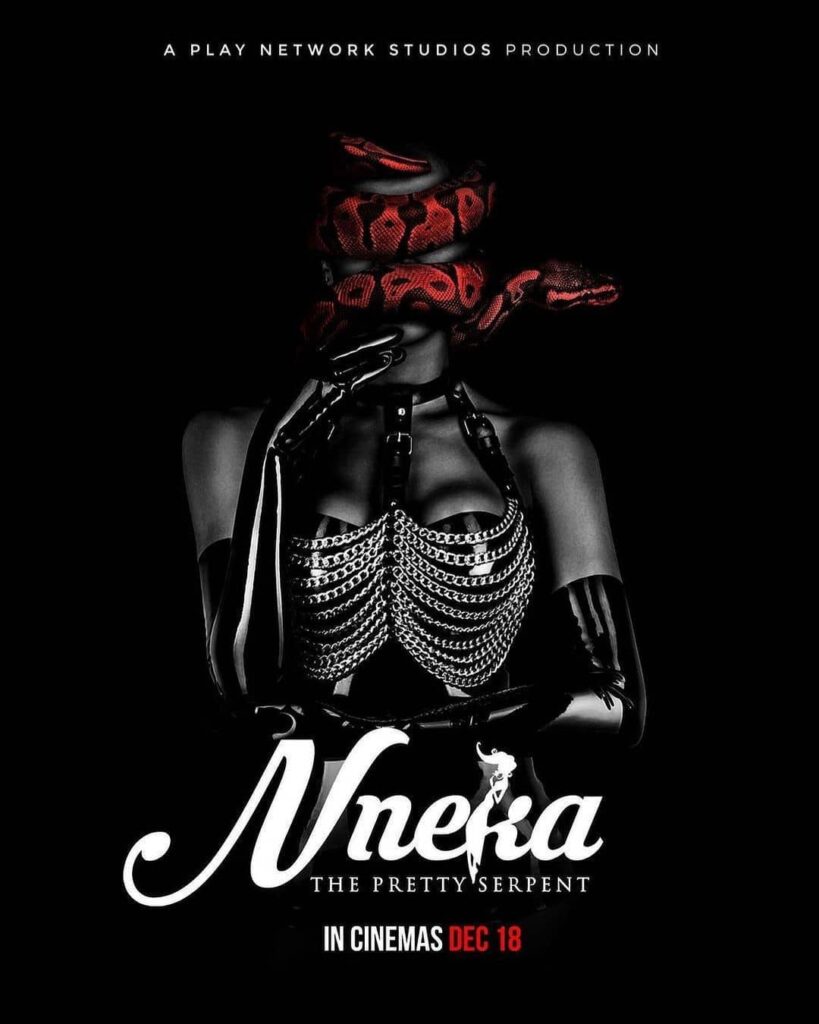 The horror and mystery movie is about a lady, who on her journey to seeking revenge for her parent’s murder discovers innate powers. The movie is starring Idia Aisien alongside other actors and actresses. The movie is a remake of the 1994 “Nneka The Pretty Serpent”. 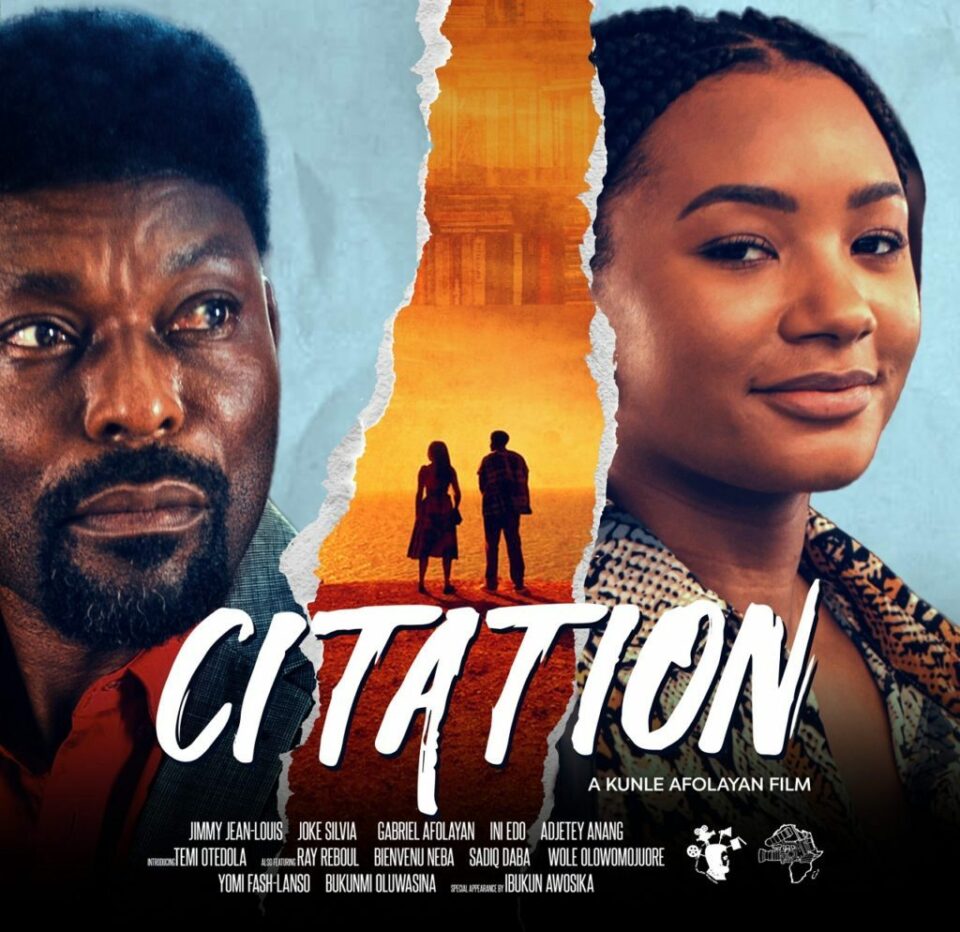 Citation is another well-talked-about movie, featuring Temi Otedola in her debut acting career. The movie was directed by Kunle Afolayan and centers around sexual assault in Nigeria colleges. 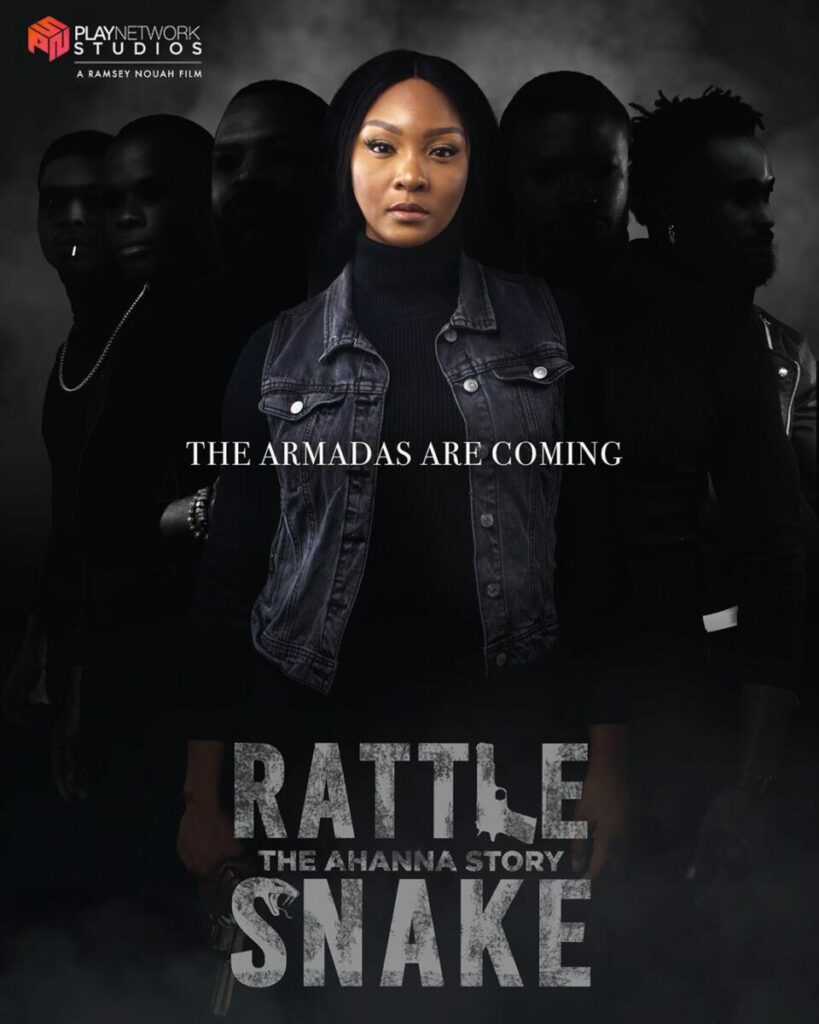 The movie features former Big Brother Naija housemate, Nengi Hampson as her debut acting carrier and other top actors and actresses. After Ahanna Okolo’s life as he knows it ends, he decides to steal the life he always wanted. He has just one rule – no bloodshed.