American Singer R. Kelly has been arrested on federal child pornography and obstruction of justice charges. He was arrested on Thursday on a 13-count indictment, according to U.S. attorney’s office in Chicago.

Kelly is also currently facing 10 counts of felony criminal sexual abuse involving four alleged victims, after being arrested by the Cook County Sheriff’s Department in March, which he pleaded not guilty to. 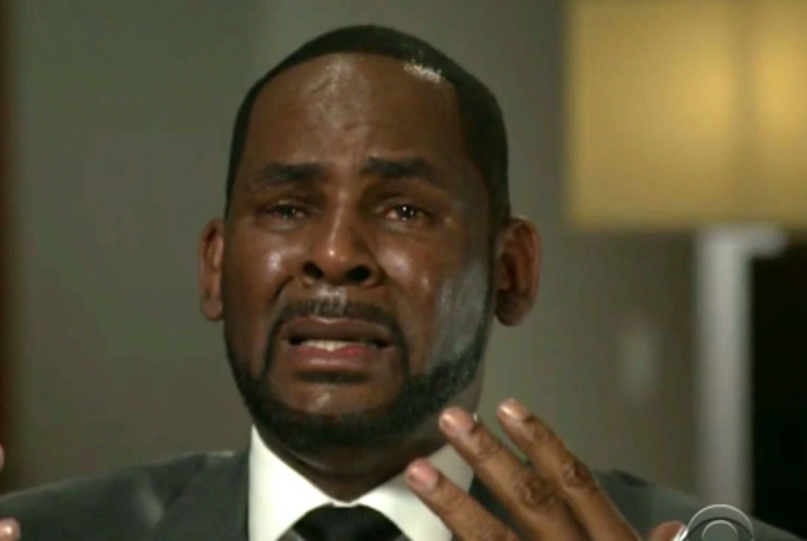 He has also dealt with a number of child support issues, in recent times.