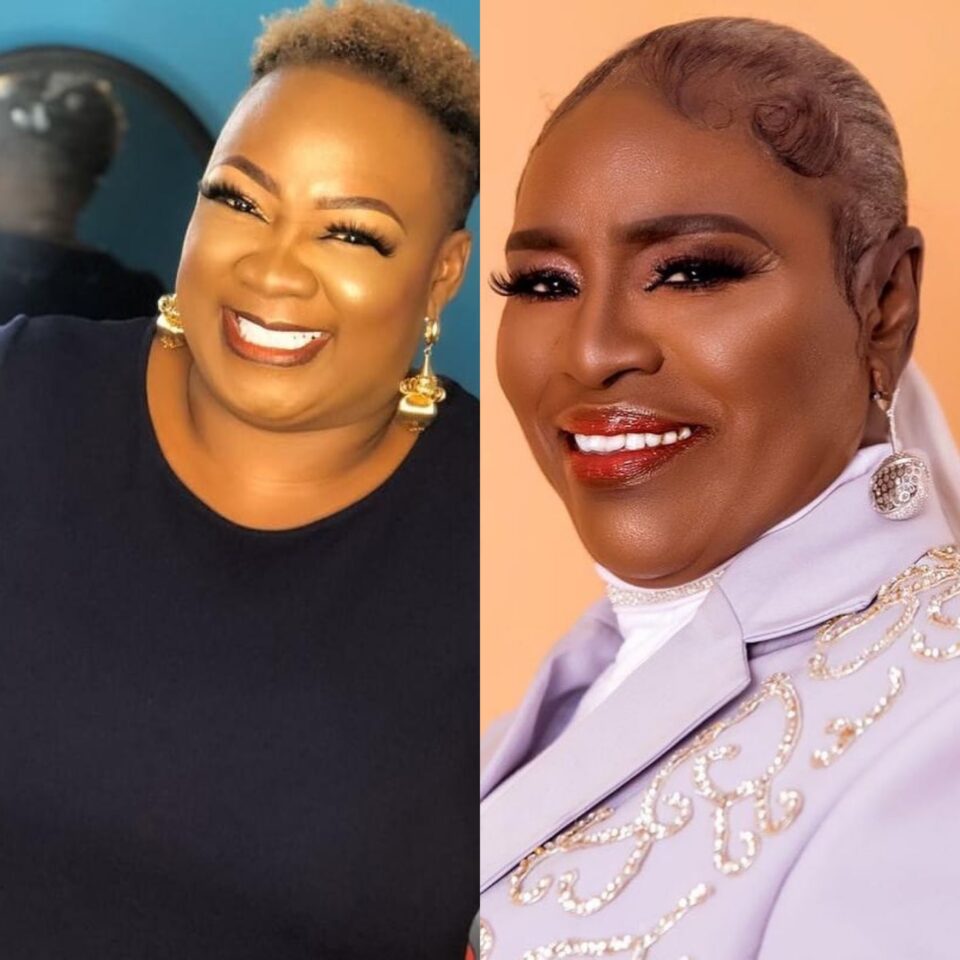 Princess has seen the interview and has responded. A visibly enraged Princess said she is ashamed of Iya Rainbow for her comment, describing her as an irresponsible mother.

Kano Govt. Bans Use Of Mannequins to ...