Kevin Ikeduba, the versatile Nollywood actor was born on the 21st of August. Spending most of his early years in Lagos, the actor who hails from the south is fluent in both Yoruba and English languages. 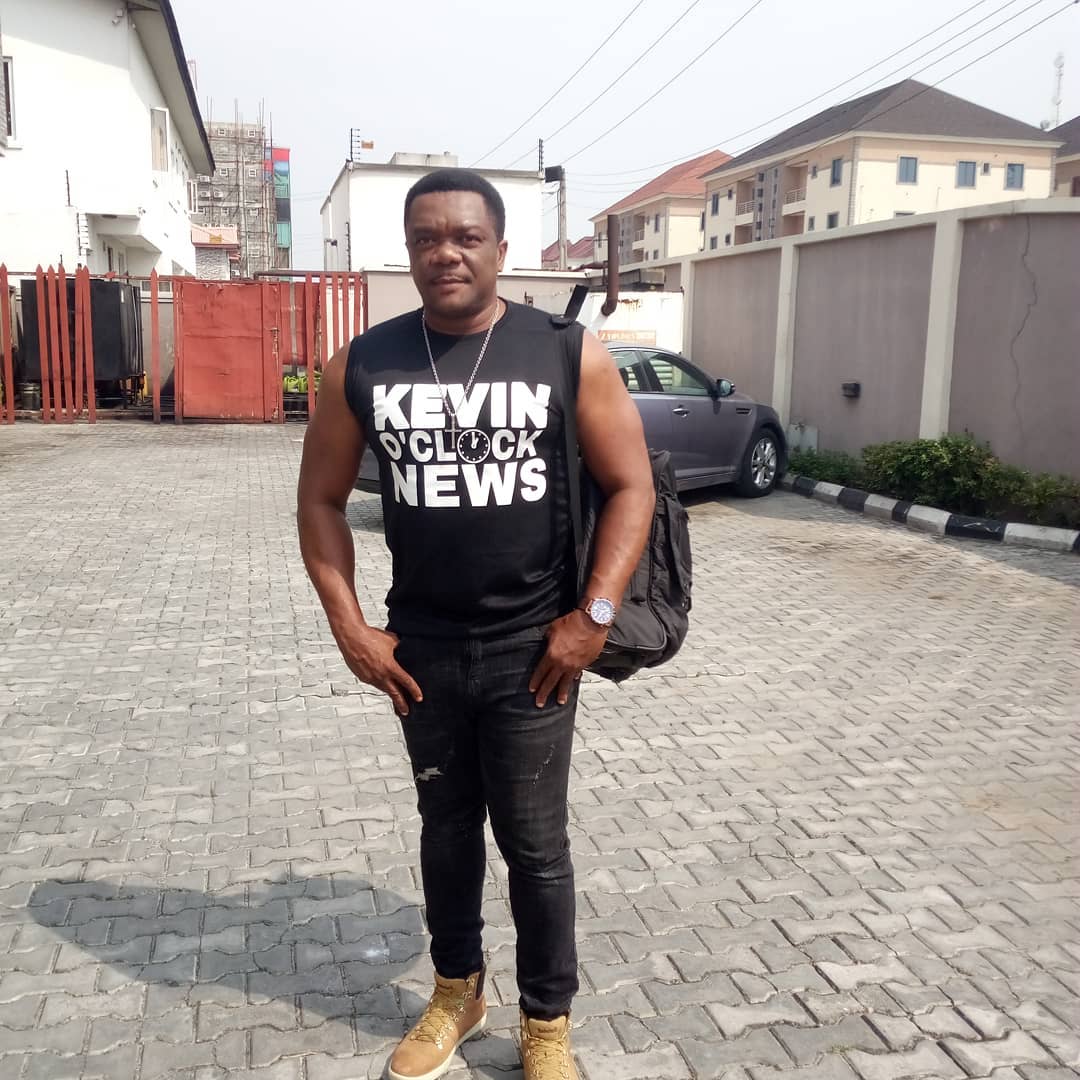 He has featured in over 50 movies including; Ogidan, Innocent Thief and Total War. He has been nominated for a couple of awards including Best Supporting Actor in a Supporting Role at the African Movie Academy Awards and Best Actor in Yoruba at the City People Entertainment Awards.