He was formerly in the Hip Hop duo group called Kc Presh but currently has a record deal with Five Star Music. 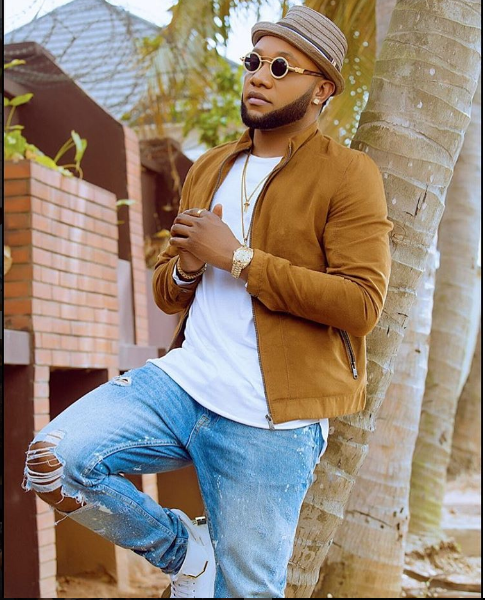 Kcee and his longtime partner and friend Presh played as a duo for 12years. Their work together as music partners gave them both a few recognition until 2011 when they split, both chasing their own careers quite seperately.

He has work with top musician in Nigeria,such as Wizkid, Davido, Skiibii, Harrysong and many more. His hit singles, ‘limpoo’ and ‘Pull over’ gave him more recognition and was nominated at the Headies Awards and Channel O Music Video Awards. 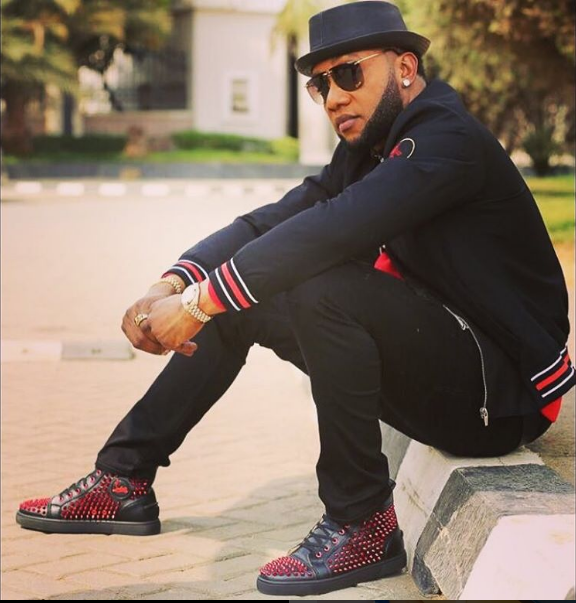 Some popular songs by Kcee