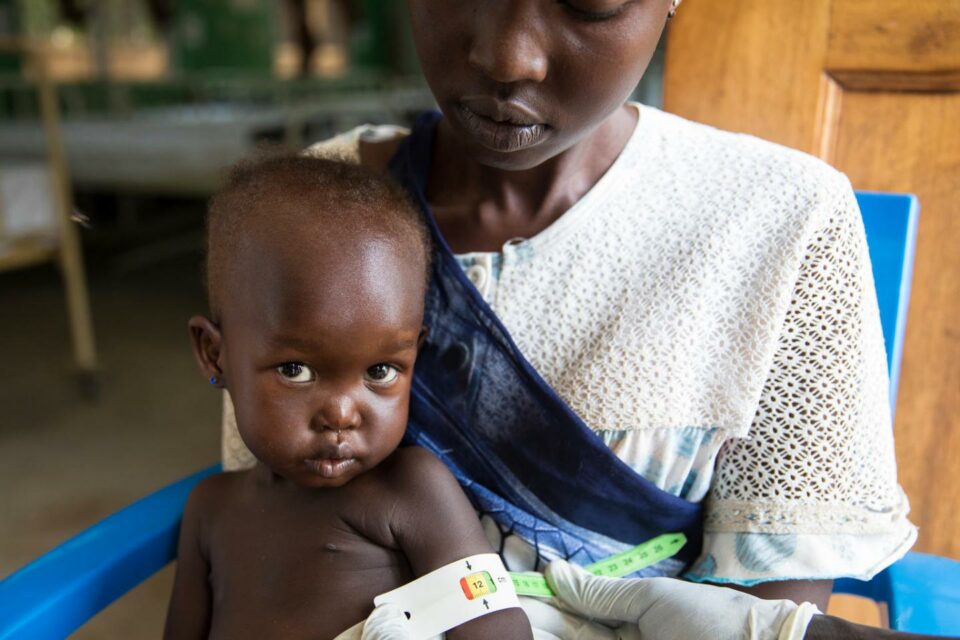 In a report on Monday, the United Nations said the COVID-19 pandemic heightened global hunger with Nigeria and 53 other African countries, accounting for 282 million malnourished people.

The report titled, ‘UN report: Pandemic year marked by spike in world hunger, Africa posting biggest jump, World at critical juncture, must act now for 2030 turnaround,’ was signed by UNICEF, the WHO, FAO, the UN, and the IFAD.

Others include the United Nations Children’s Fund and the UN World Food Programme.

According to the report, More than half of all undernourished people (418 million) live in Asia; more than a third (282 million) in Africa; and a smaller proportion (60 million) in Latin America and the Caribbean.

It however, noted that the sharpest rise in hunger was in Africa, where the estimated prevalence of undernourishment – at 21 per cent of the population – is more than double than that of any other region.

While the pandemic’s impact has yet to be fully mapped, a multi-agency report estimates that around a tenth of the global population – up to 811 million people – were undernourished in 2020. The number suggests it will take a tremendous effort for the world to honour its pledge to end hunger by 2030.