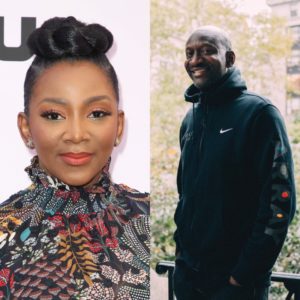 The Academy of Motion Picture Arts and Sciences has extended invites to 819 film influencers from across the globe.

In a new statement released by the Academy, the 819 invitees from 68 countries include Nigeria’s Genevieve Nnaji and Akin Omotoso among other artists and executive selected for their immense contribution to theatrical motion picture.

It gave further details saying “The 2020 class is 45% women, 36% underrepresented ethnic/racial communities, and 49% international from 68 countries.

There are 75 Oscar® nominees, including 15 winners, and five recipients of Scientific and Technical Awards. Those who accept the invitations will be the only additions to the Academy’s membership in 2020.”

Adèle Haenel – “Portrait of a Lady on Fire,” “BPM (Beats Per Minute)”

Huang Jue – “Long Day’s Journey into Night,” “The Lady in the Portrait”

Udo Kier – “The Painted Bird,” “Shadow of the Vampire”

Lakeith Stanfield – “Knives Out,” “Sorry to Bother You”

How I Beat Covid-19 – Ifedayo Durosinmi-Etti