Black Panther” remained superheroic in its fourth weekend at the North American box office with $41.1 million at 3,942 locations, easily topping the opening weekend of fantasy-adventure “A Wrinkle in Time” with $33.5 million at 3,980 sites, estimates showed Sunday. 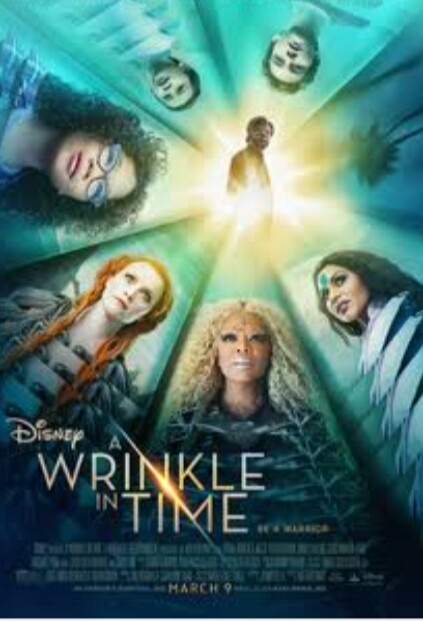 For the first time in recent memory 2 films directed by black talent are first and second at the box office.

With $562 million in 24 days, “Black Panther” is now the seventh-highest domestic grosser of all time. It’s the first film since “Star Wars: The Force Awakens” to lead the North American box office for four straight weekends and it’s grossed $1.08 billion worldwide, 21st highest of all time.

“A Wrinkle in Time” opened in line with Disney’s projections, which were slightly lower than the industry consensus, and audiences gave “Wrinkle” a B CinemaScore. The $100 million-plus budgeted film is depending on family audiences to support the film in the coming weeks to push it into profitability.

A total of 37% of audiences gave “Wrinkle” an “excellent” rating with another 38% rating it “very good,” according to comScore/Screen Engine PostTrak. Paul Dergarabedian, senior media analyst with comScore, noted that the key 13-17 year-old demographic gave it an 83% combined score in those two catgories. “That is very strong and makes sense with the PG rating, the subject matter and young people’s love for the book,” he added.

Based on Madeleine L’Engle’s 1962 classic fantasy novel, “A Wrinkle in Time” stars Storm Reid, Oprah Winfrey, Reese Witherspoon, Zach Galifianakis, Chris Pine, Mindy Kaling and Gugu Mbatha-Raw. The film follows a young girl (Reid), her step-brother (Deric McCabe), and a friend (Levi Miller) as they embark on a journey that spans time and space in search of her missing father.

This marks the first time in recent memory that films both led and directed by African-Americans have nabbed the first and second place spots at the box office. Dave Hollis, president of worldwide distribution for Disney, told Variety that “Black Panther” and “A Wrinkle in Time” accounted for inclusion through their portrayals of strong female and minority characters.