Angelo proposes to his real girl friend (NOT BEVERLY)!!!!!!!!

According to report, big brother ex-house mate Angelo has proposed to his girlfriend Candice Arends who is not Beverly!!!!!. This would come as a shock to Beverly because it was barely 5 hours after she came 5th at the just concluded Big Brother #TheChase. Beverly and Angelo seemed have had some thing going on between them because they were seen making out countless times , it is also believed that they discussed marriage .

YOU CAN VEIW PICTURES OF ANGELO AND HIS GIRLFRIEND BELOW: 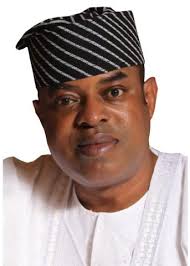