Ever since her departure from Real Talk on SABC 3, her fans have been anticipating her comeback to the tv screens. The Celebrity Game Night which will premiere later this year is a fun and exciting show which will involve celebrities battling it out as they play hilarious and outrageous party games that test pop culture knowledge, acting skills and nerves of steel. 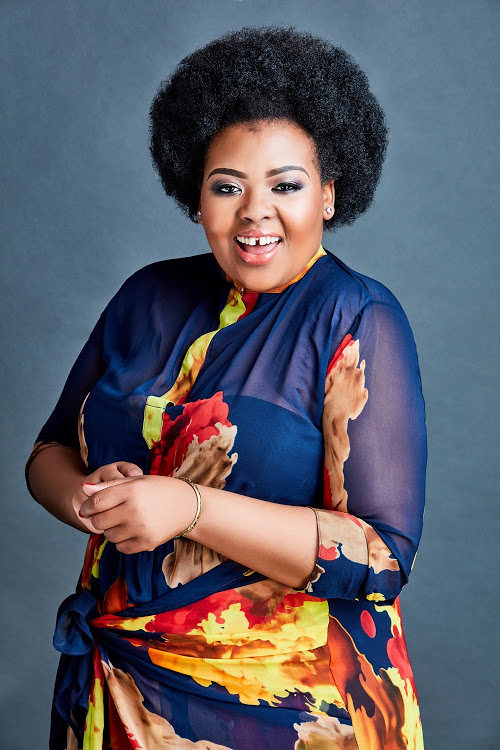 Anele would also have resident team captains, Jason Goliath and Ayanda Thabethe, on the show. Speaking on the latest development, Anele said;

“I’m so excited to host Celebrity Game Night on E! and can’t wait for viewers to join the party! Hanging out with Jason, Ayanda and our top celebrity guests on my sofas is going to be hilariously wild. Let the games begin!