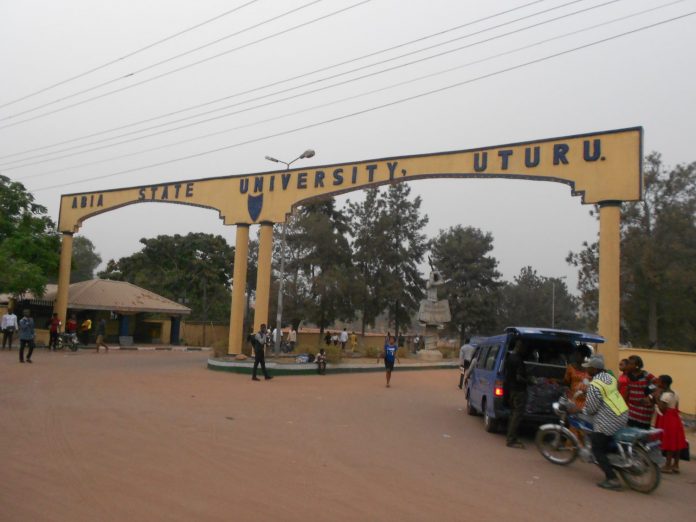 A female student of Abia State University who was kidnapped on the Okigwe-Uturu Road on Wednesday while traveling from Imo to Abia has been released.

The Governor of Abia State, Okezie Ikpeazu, who broke the news via a Twitter post on Saturday night, said the unnamed student was the only student that was left in the custody of “hoodlums”.

Mr Ikpeazu, on the other hand, did not mention how the student was set free or if a ransom was paid.