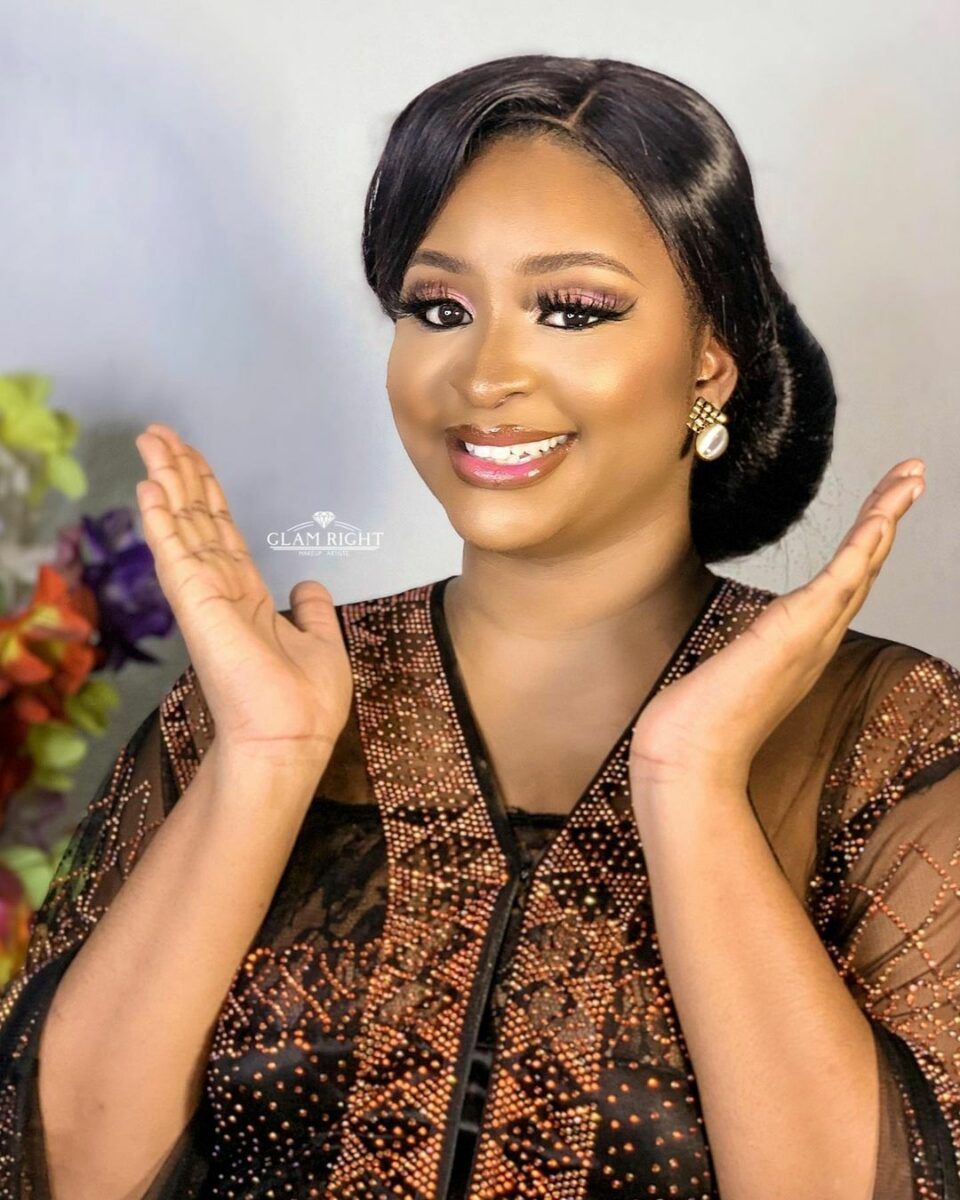 The husband whose first name is given as Ighorosa and the actress are alleged to have parted ways a few months ago due to Irreconcilable differences.

According to Stella, Etinosa’s marriage to her husband called Ighorosa packed up due to irreconcilable differences.

It was also noted that the actress has moved back to Lagos with her five-month-old daughter.