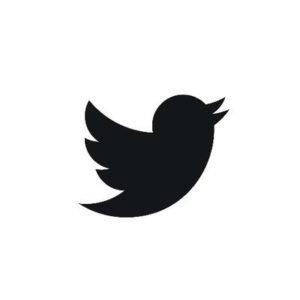 The official Twitter accounts of Kanye West, Elon Musk, Bill Gates, Jeff Bezos, Apple, Joe Biden, Barack Obama and others were hacked on Wednesday by alleged scammers. These scammers asked their followers to send their cryptocurrency bitcoin data to them, with the promise of winning something double.

Jack Dorsey, the Chief Executive Officer of Twitter claimed in a tweet that it’s indeed a tough day for them on Twitter. He added, “We’re diagnosing and will share everything we can when we have a more complete understanding of exactly what happened.”

In response to the fraudulent tweets posted on the verified accounts, Twitter released a statement stating that they detected a “coordinated social engineering attack” which was targeted against their “employees with access to internal systems and tools.” In order to fix the problem, Twitter has already made a move to lock the affected accounts and remove the tweets posted by the hackers. Twitter has also limited the functionality of other verified accounts and has also promised to restore all functionalities immediately it is safe to do so.

We are aware of a security incident impacting accounts on Twitter. We are investigating and taking steps to fix it. We will update everyone shortly.