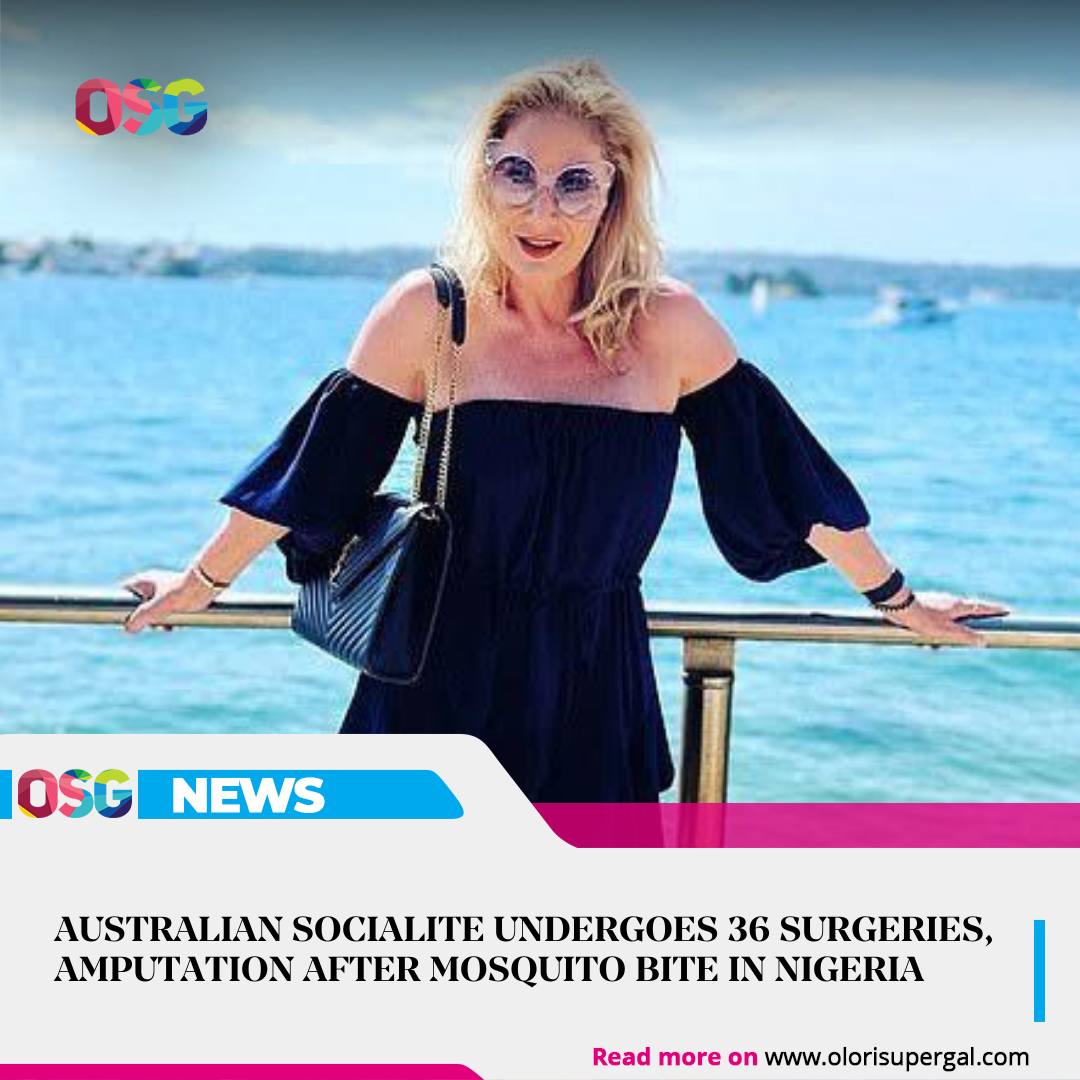 A 52-year-old Australian socialite, Stephenie Rodriguez, has narrated how she underwent 36 surgeries and had both feet amputated after contracting cerebral malaria during a business trip to Lagos, Nigeria.

According to the socialite, she suffered cerebral malaria after the mosquito bite and had to undergo thirty six surgeries after her visit to Lagos, Nigeria.

Speaking with the Sydney Morning Herald, she said during the gathering, she was asked to take a photo shoot next to a pool of stagnant water. And it was there that she got bitten three times by a mosquito on her left ankle.

”The organizers asked me to go outside for a photo shoot with delegates. They had drones, shot B roll [extra footage], and Vox pops. It was filmed next to a pool of stagnant water. It was sunset. That’s when I believe I was bitten three times by a mosquito on my left ankle” she said

Days later after flying to India, Ms Rodriguez began to feel tired and exhausted – she was later rushed to hospital after str*ggling to eat and drink. An infectious diseases specialist confirmed she had cerebral Malaria.

According to doctors, Rodriguez had only a two per cent chance of survival after Artesunate – a drug used to treat severe malaria – sent her into septic shock and organ failure.

“It was the last trick in the bag, and they cautioned my family that if I survived, there would be collateral damage. The vasopressors robbed my feet and hands, the things furthest from my heart, of blood and like frostbite, the areas without blood and oxygen began to die,” she said.

The dr*gs caused her feet and hands to blacken from necrosis and at one point she witnessed her own toe fall off into her hand. After being airlifted back to Australia, doctor’s advised she would have to undergo an above the knee amputation along with several fingers.

She had undergone multiple skin grafts instead to see if her condition would improve as the idea of amputation horrified her.

Wheelchair bound and unable to stand from unbearable pain, Ms Rodriguez underwent drastic surgery to have both feet amputated and replaced with above-ankle bilateral osseointegrated implants and mechanical feet. 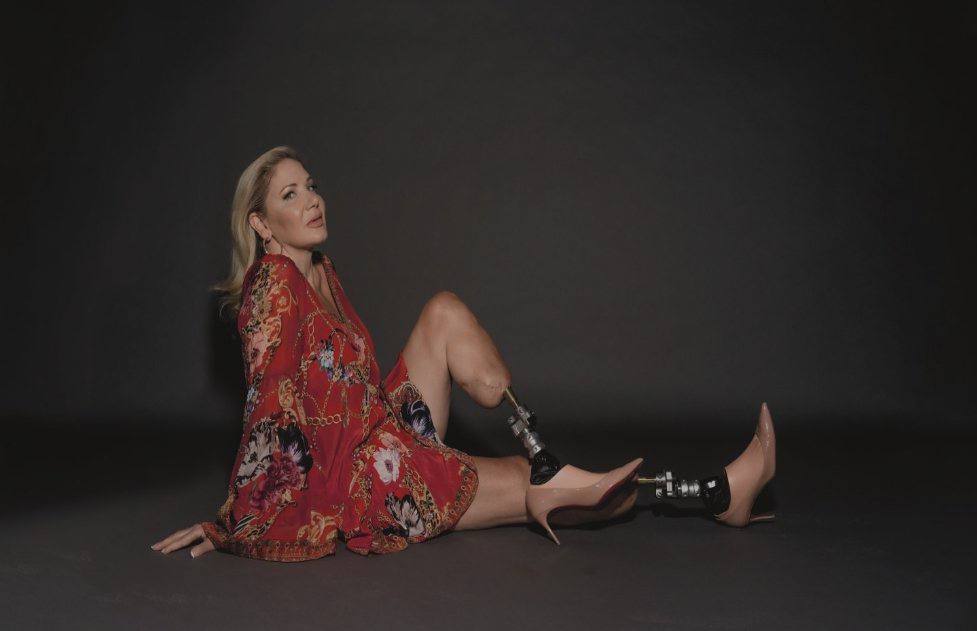 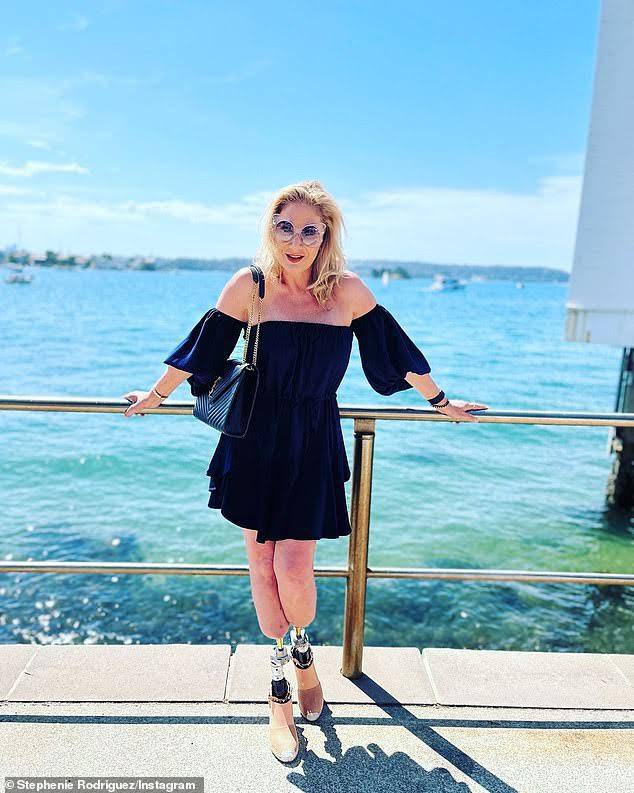 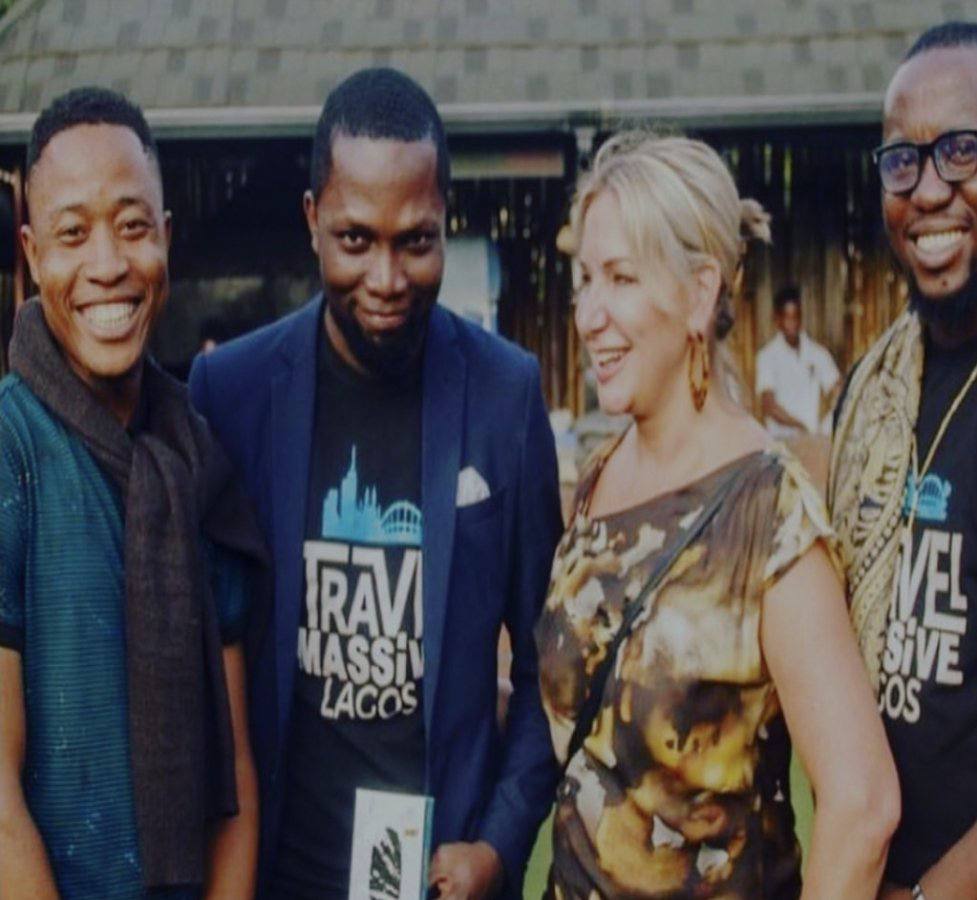