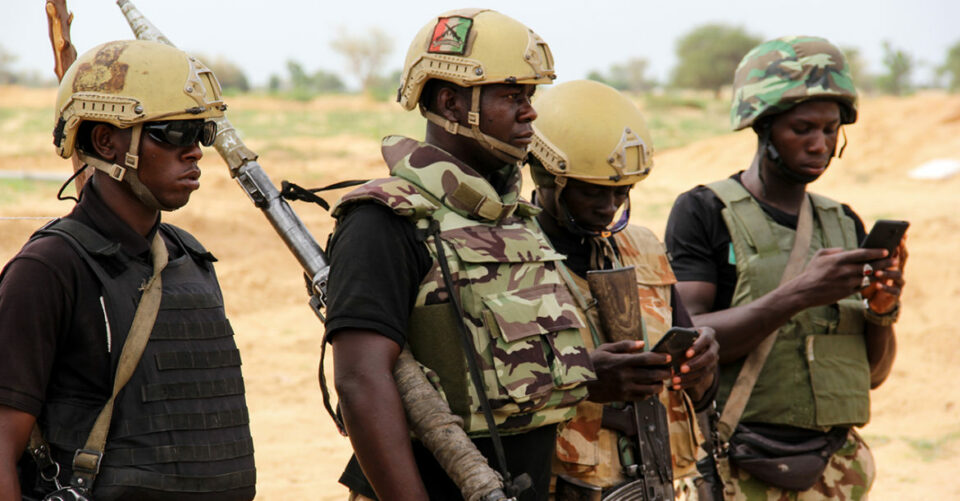 The Nigerian Army has condemned the circulation of pictures of its soldiers and officers killed in the line of duty.

Army spokesperson Mohammed Yerima made this known in a statement on Tuesday.

He described the act as insensitive and improper for families of victims to get to know about the death of their loved ones on social media posts.

The statement from the army comes two days after Boko Haram terrorist sacked an army base in Mainok, Borno State.

The gory pictures of the slain soldiers have since gone viral on social media.

In its reaction, the army threatened to take legal action to protect troops who die in action from what it described as social media ridicule.