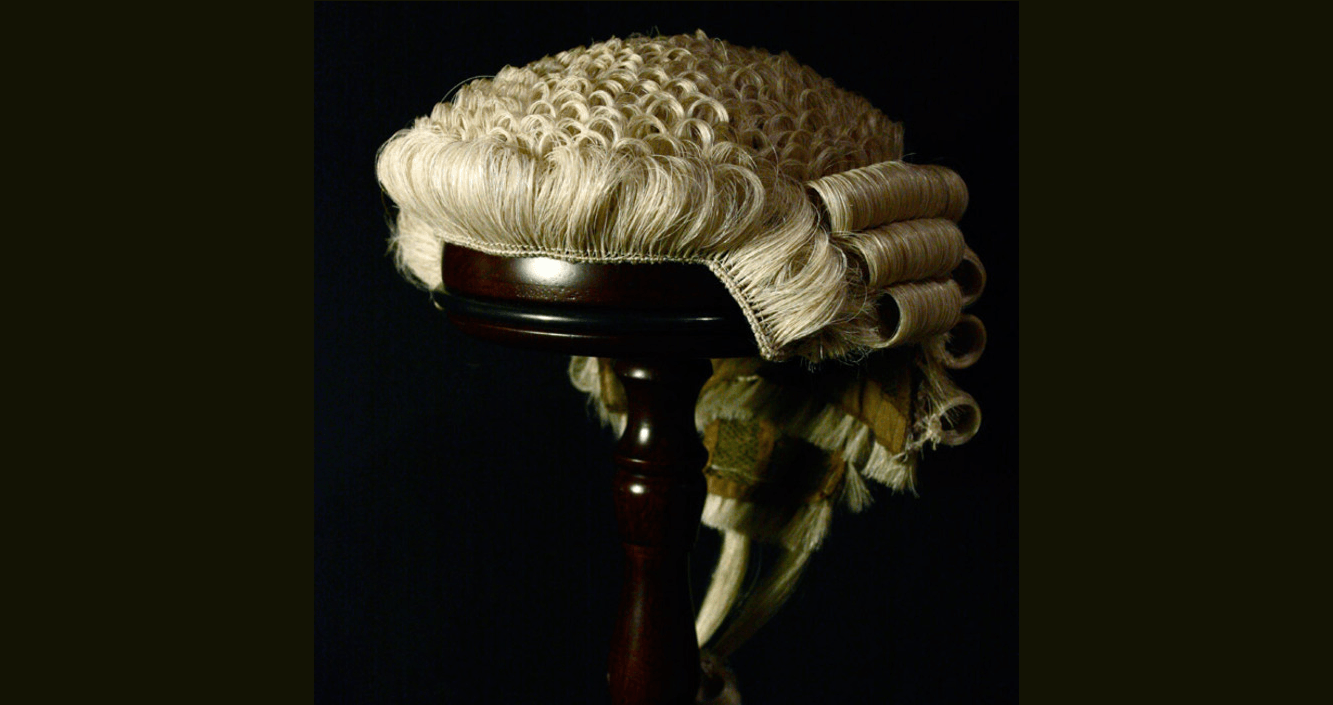 Anambra State lawyers, have declared a three-day strike, starting from Monday, over insecurity in the state.

This came barely 24 hours after their member, Frank Onwuachi, who was abducted by gunmen was found dead.

Hoodlums had recently terrorised the state by killing no fewer than six policemen, four naval men, a prison’s warder and others.

On Saturday, the Nigerian Bar Association, Anambra State Chapter, after reviewing the situation, ordered its members to boycott courts in the state for three days, starting from Monday.

“The Committee notes that the security situation in Anambra State is highly tensed up and frightening to say the least.

“Recently, there has been cases of kidnap and gruesome murder/killing of innocent citizens and security personnel in the state and nothing is being done to curb this frightening security challenges in the State.