Ngozi Okonjo-Iweala Appointed As The New Director General Of WTO 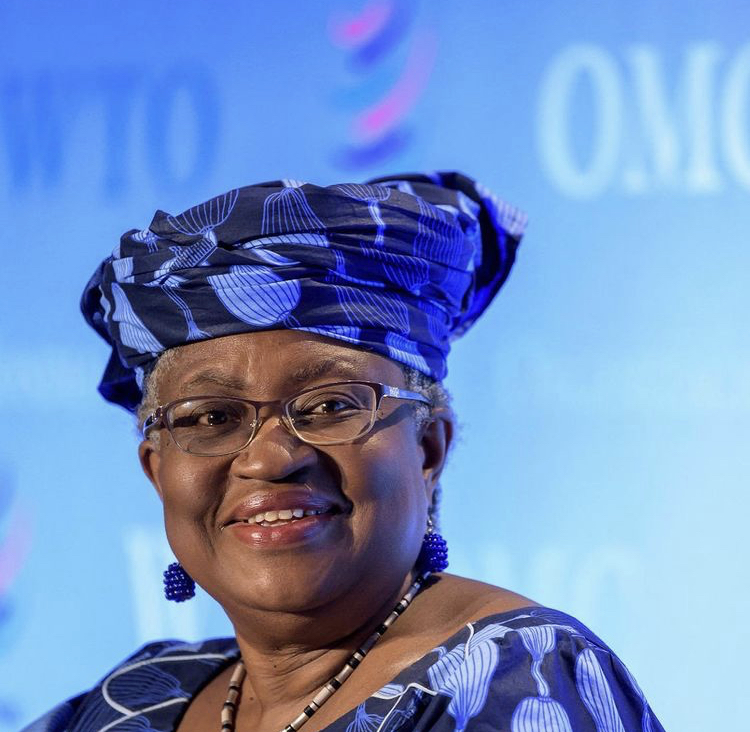 Ngozi Okonjo-Iweala has been appointed the new Director General of the World Trade Organization, becoming the first woman to ever lead the Switzerland-based institution and the first African citizen to take on the role.

Okonjo-Iweala appointment was cleared when President Joe Biden announced a few days ago his support for her as the director-general of the World Trade Organization after South Korean trade minister Yoo Myung-hee dropped out.

This is not the first time that Okonjo-Iweala makes history.

Born in Nigeria, Okonjo-Iweala graduated from Harvard University in 1976 and then earned a PhD from MIT. She then became the first woman to take on the Nigerian finance ministry and the foreign ministry too. She was also the first female to run for the World Bank presidency, where she spent 25 years.