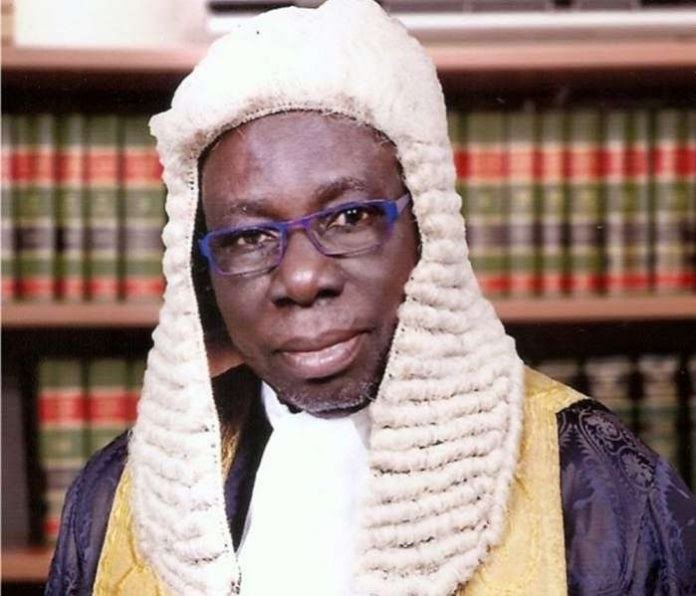 A former Nigerian Attorney-General and Minister of Justice, Abdullahi Ibrahim, has been confirmed dead.

The renowned statesman died as result of COVID-19 complications on January 24 in the capital, Abuja.

He was also the Minister of Transport and Aviation in the military regime of General Muhammadu Buhari.

The report made by the Premium Times stated that the death of the former Attorney-General was announced by an unnamed former top government official.

Aliko Dangote Is Suing Me For Declining ...