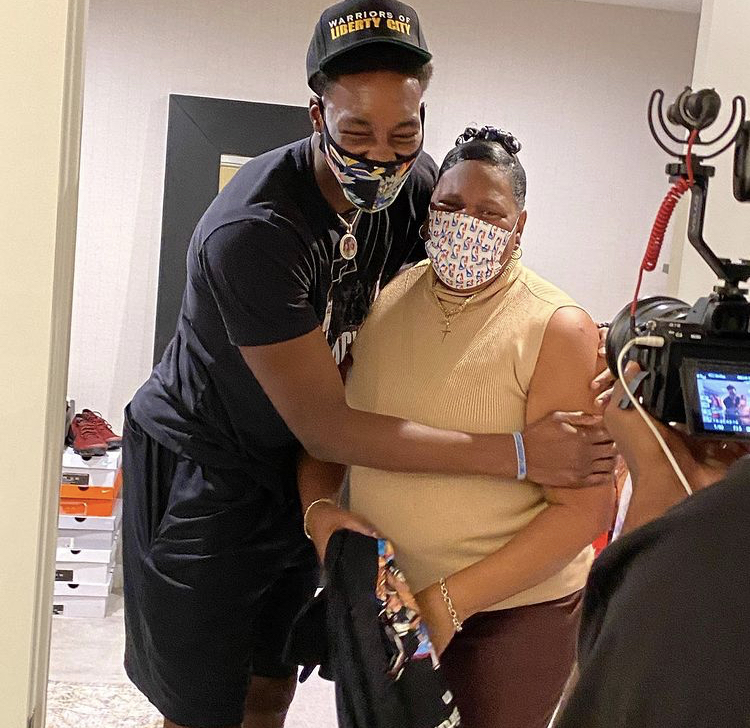 Bam Adebayo and his Mother

American-Nigerian Basketball player for Miami Heat, Bam Adebayo surprised his mother a new house for her 56th birthday, after years of struggling while living together in a single-wide trailer, Adebayo bought his mom, Marilyn Blount, a home she can call her own.

Adebayo is fresh off his breakout season in the NBA, where he helped lead the Heat to the NBA Finals. The 23-year-old averaged 15.9 points and 10.2 rebounds last year while earning his first All-Star nod, which earned him a massive five-year contract extension that could end up being worth $200 million. 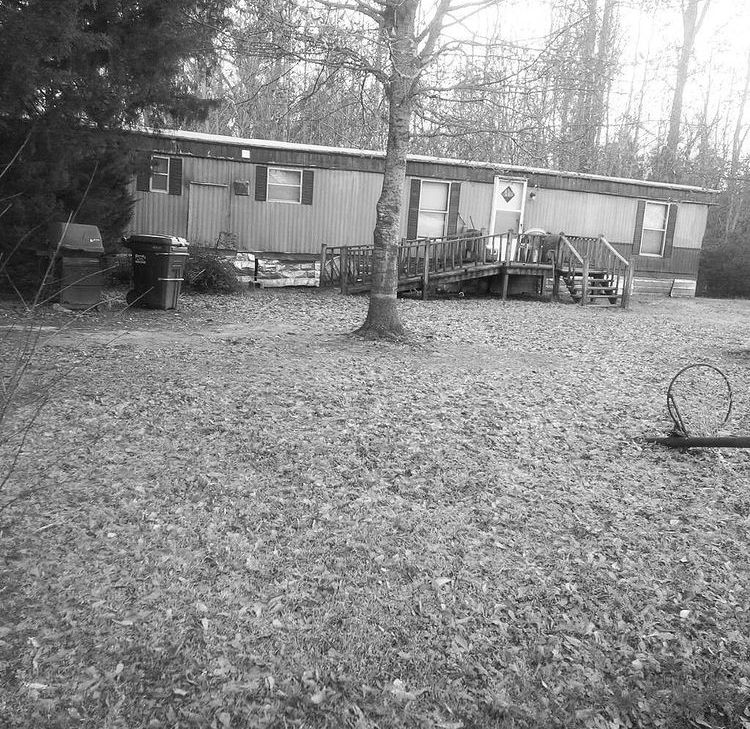 He and his mom lived for years in a single-wide trailer in North Carolina while struggling to make ends meet. Adebayo has shared photos of that trailer, and even carries a photo of it around with him constantly.

“My mom never had nothing that she could call her own,” Adebayo said during a Monday video conference with reporters. “So growing up and being able to do something different with basketball and be a special player, that was something that I’ve always had in my mind, I’ve always wanted to do. And just having the opportunity to do it for my mom is an incredible experience.”

Adebayo posted pictures of the celebration on social media and couldn’t hide the joy he felt after delivering on the goal he had set for himself and his mother.