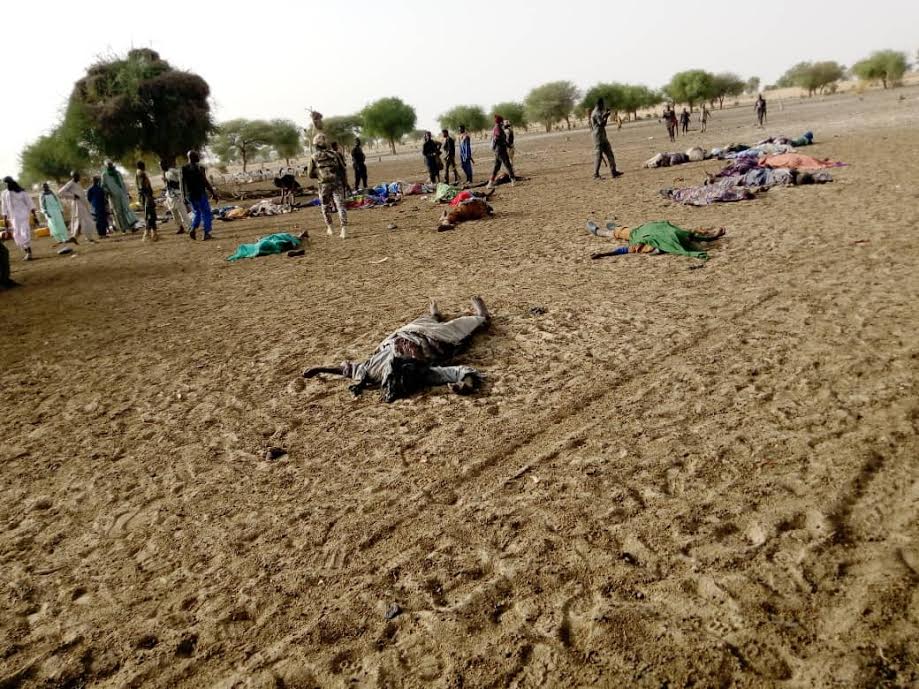 Boko Haram have killed dozens of people working in rice fields in northeastern Nigeria, according to several local sources cited by news agencies.

The assailants on Saturday tied up the agricultural workers and slit their throats in the village of Koshobe, near Maiduguri, the capital of Borno state.

“We have recovered 43 dead bodies, all of them slaughtered, along with six others with serious injuries,” Babakura Kolo, a leader of a local militia fighting armed groups in the region said.

The victims were labourers from Sokoto state in north-west Nigeria, roughly 1,000 kilometres (600 miles) away, who had travelled to the north-east to find work, said another militiaman Ibrahim Liman who corroborated the death toll.

The bodies were taken to Zabarmari village, two kilometres away, where they would be kept ahead of burial on Sunday, said resident Mala Bunu who took part in the search and rescue operation.