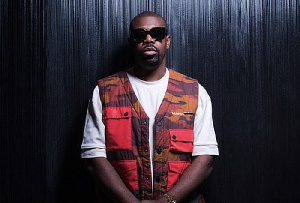 “No Unga Bunga” is the first track off his forthcoming album, set for release in 2021 which touches on self-belief, heritage and grief, with a sample of the Super Beagle classic “Dust A Sound Boy” looped throughout James BKS’ signature sound, rich in percussion. ‘No Unga Bunga’ is both a cry and a message in the face of adversity by standing proud, strong and united. With the sad loss of his father, the legendary Camerounian saxophonist, Manu Dibango to COVID-19 earlier this year, James BKS grapples with continuing and embracing his father’s legacy.

James’ newest single “No Unga Bunga” ponders on his internal battle and his desire to stand on his own and carve a niche for himself as evidenced when he sings: ‘Mama said go be great, bloodline royal in your vein’. According to him, “This song is about me embracing my path no matter how hard or long the road to success might be. ‘No Unga Bunga’ is about heritage, not material things but what is truly meaningful and precious: education, love, lessons, advice, time”.

Director and photographer Mahine SEF with an extensive repertoire to his name, brings this rhythmic and intense track to life in the visuals, outdoing himself using inheritance and legacy themes to depict James BKS as a leader of a mixed and eclectic community in the music video; leading us to a post-apocalyptic universe where life no longer seems to exist. Yet there is an energy and hope that emanates from this nation where several portraits are superimposed to deliver an urban setting filled with the core of Africa, an implicit representation of James BKS’s multiculturalism.

The notion of movement in the music video is explored through African dance greats like Guinean dancer and contortionist Abdoulaye Keita and French krump champion who lends himself to the game of choreographer, accompanied by members of the Parisian afro-urban dance group, The Vipajiz.

James’ music is the perfect crossover of his African roots; a nod to his father and urban hip-hop sensibility, having grown up in the United States and produced for the likes of Talib Kweli, Snoop Dogg, and Mr Eazi as well as French music icons, Booba and Soprano; earning him a place in Les Transmusicales in Paris, France, where he will be performing live on December 3, 2020. 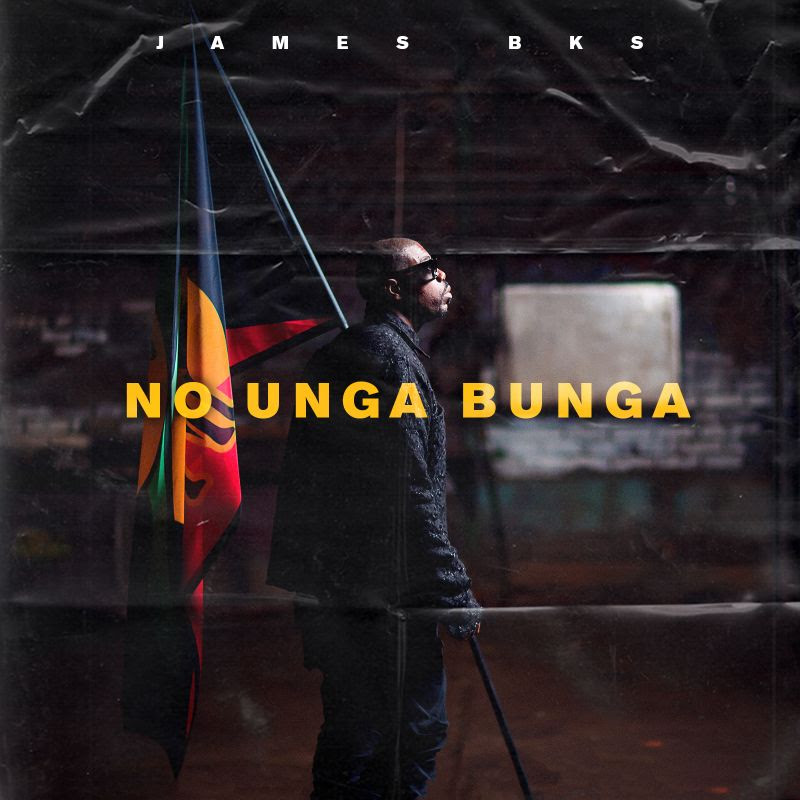 ‘No Unga Bunga’ was premiered by Annie Mac of BBC 1Xtra and is officially out now via Idris Elba’s 7Wallace label and available for download and streaming on all digital platforms.

LISTEN TO “NO UNGA BUNGA” here