“6 Years In This Show, I Didn’t Spend $1 Out Of My ‘Power’ Contract”- Rotimi Akinosho 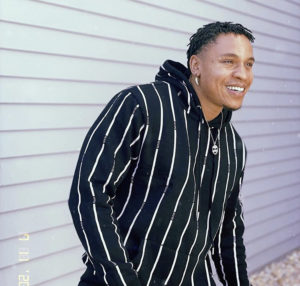 Hollywood actor and singer of Nigerian descent Rotimi Akinosho has revealed that he did all his best to save his money as he did not spend a dime out of his power contract.

He took to his Instagram page to share a video of himself at a conference as he talked about the way he saved his millions of dollars of his power series contract.

In his own words:

When I got my power contract, my dad said… He looked me in my eye in the kitchen and said, do you believe you are a star? I said yeah, he said prove it to me, I don’t want you to spend $1 of your power contract, however how long this contract is. I don’t want you spend $1 out of it. I want you to make money in your endorsements, your music and everything else, but you may make some millions in this but do not touch this. I want to see, can you do that? I said yeah.

To Avoid Possible Breakdown, Nigerian Must Be ...