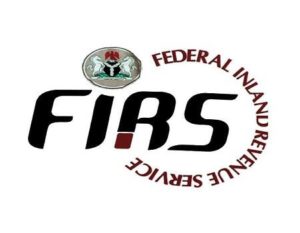 In response to the controversy, the Federal Inland Revenue Service has issued a statement, reversing the directive of the Federal Government and also added that the self-certification form is not for all account holders.

“This is to clarify the publication for financial institutions account holders in Nigeria to complete the self-certification form, pursuant to the Income Tax (Common Reporting Standard) Regulations 2019 which is for the fulfilment of Automatic Exchange of Information Requirements.

The Self Certification form is basically to be administered on Reportable persons holding accounts in Financial institutions that are regarded as “Reportable Financial Institutions” under the CRS.

Reportable persons are often non-residents. And other persons who have a residence for tax purposes in more than one jurisdiction or Country. Financial Institutions are expected to administer the Self Certification form on such account holders when the information at its disposal indicates that the Account holder is a person resident for tax purpose in more than one jurisdiction.

The information that indicates an account holder is a resident for tax purposes in more than one jurisdiction, is expected to be available to Financial Institutions during the account opening processes for the KYC and AML purpose.”