Bozoma Saint John is joins Netflix as its new CMO 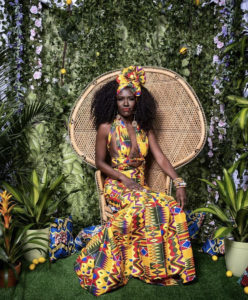 Netflix has appointed Bozoma “Boz” Saint John to be its new Chief Marketing Officer. She leaves Endeavor, where she has served as CMO since 2018.

Saint John’s nearly 20-year career spans multiple industries including music and entertainment, consumer packaged goods, fashion, sports and automotive. Prior to Endeavor she worked at Uber as Chief Brand Officer; was Head of Global Consumer Marketing for Apple Music and iTunes (including iTunes movies, iBooks and Apple News), and before that head of the Music and Entertainment Marketing Group at Pepsi-Cola North America.