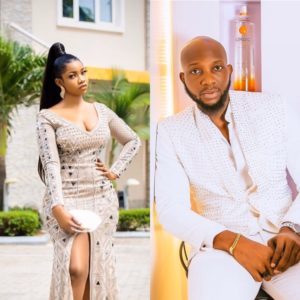 BBNAIJA Ex-Housemate Tuoyo Ideh has come out to debunk claims made against him by fellow housemate Tacha.

Following the exchange of words between the two housemates on Twitter were Tacha claimed Tuoyo was in her DM begging for money. Tuoyo has made a video debunking such claims, saying he never begged for money, his account was in her DM only because she was paid by an artist to pay influencers for a campaign.

Hushpuppi’s Scam Case and Its Effects on ...