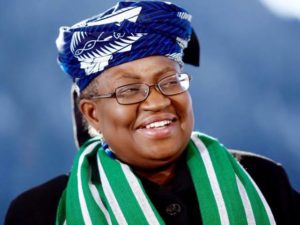 Ngozi Okonjo-Iweala is a woman who has distinguished herself in the finance and economic sector. Apart from being the former minister of finance for the country, she has also acted as a managing director at the World Bank. She currently chairs the Global Alliance for Vaccines and Immunisation, a public-private global health partnership with the goal of increasing access to immunisation in poor countries. With each giant stride she makes, Ngozi Okonjo-Iweala sends the right message to young women to keep being excellent.