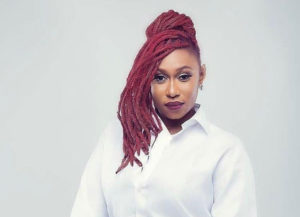 In a sudden twist to Cynthia Morgan’s case with Jude Okoye, elder brother of Peter and Paul Okoye of PSquare fame, it has emerged that the singer lied and courted sympathy from Nigerians for nothing.

When Cynthia Morgan stormed Instagram Live to reveal the injustice Jude Okoye meted out to her, Peter on the other hand defended himself by saying that he paid Cynthia Morgan’s house rent, bought her a Range Rover, and even gave her money to buy land for her mother in Benin, Edo State.

In the heat of the discussion with Tunde Ednut, Jude Okoye promised to release copies of the contract Cynthia Morgan signed in 2013 with his Northside Entertainment, which he has now done. 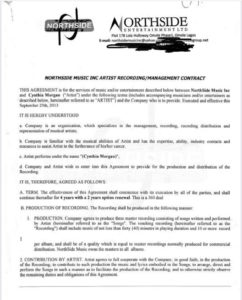 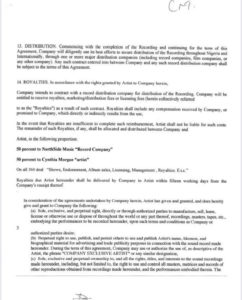 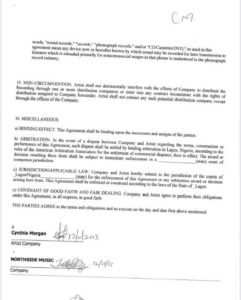 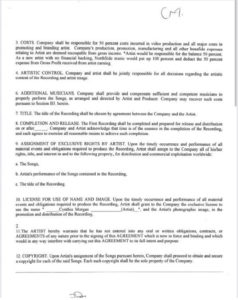 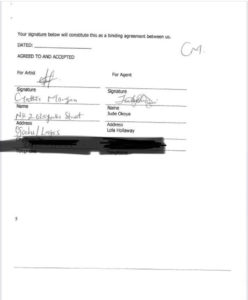