The Africa International Film Festival (AFRIFF) is an annual film festival that takes place in Nigeria. The event normally spans through a week and it includes award shows and film training classes.

For this year’s Edition, Africa’s most preferred smartphone brand was intrinsically involved; TECNO was there throughout the festival, from the opening ceremony, to the masterclass and the closing award night.

This year, the festival was aimed at celebratingSheroes. Waad Al-Kateab and Edward Watts’ documentary on a woman’s experience during war, ‘For Sama’, was chosen to open the ceremony. 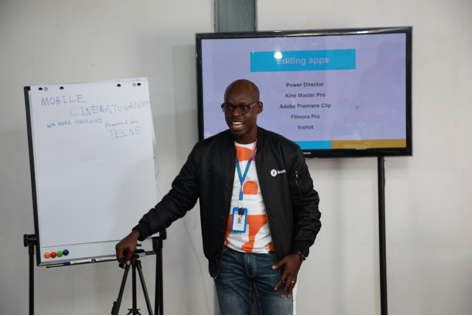 Over 2,000 movies were submitted for AFRIFF, but only 150 movies were chosen for screening in the days that followed the Opening Ceremony. TECNO invited its fans to see these movies.

Simultaneously, there were different classes on film making at the AFRIFF Campus situated at the Landmark Village. 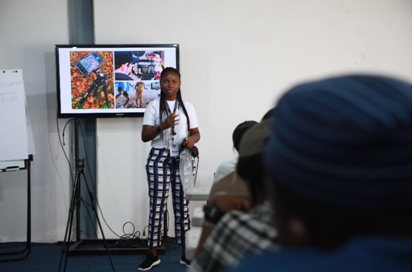 Sponsored by TECNO, the Mobile Cinematography Masterclass was taught by cinematographer and student, Nora Awolowo. She explained in details how much of a tool a mobile phone can be in shooting a film. Then she went into how a mobile phone can be used to shoot a film. All through the class, she used the TECNO Camon 12 Air to demonstrate her points. 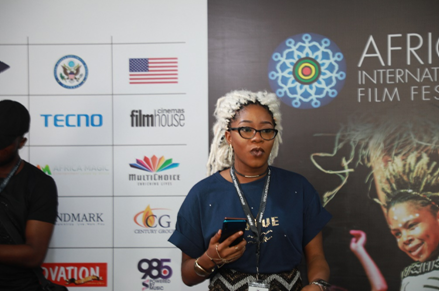 Kiki Mordi (producer of the popular Sex for Grades documentary) also came in and talked about the elements of storytelling, letting the students know that everyone has a story to tell. She also emphasised on the fact that every story has an audience. 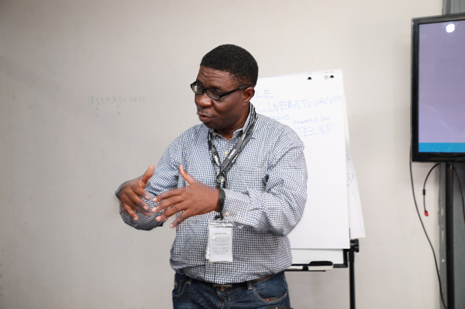 Industry veteran, Victor Okhai (a producer, scriptwriter, director, cinematography and logistics provider) also pitched in, telling the students that some captivating stories happen out of the blues. A smartphone camera will be the best tool to use in capturing such stories. He also iterated that beginners will be able to start their career by telling excellent stories using a smartphone.

In line with this, TECNO will be telling more compelling stories in the future in collaboration with fresh student film makers using the magnificent cameras that come with TECNO smartphones. 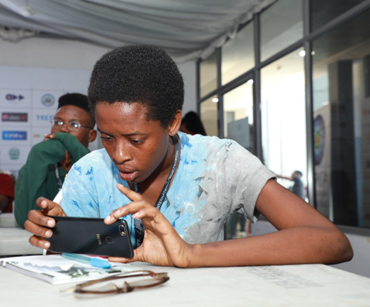 The students did not just learn the theory of mobile cinematography, but they also had practical classes on how to make films using their phones. At the end of the class on Friday, one of them went home with a TECNO Camon 12 Air.

Then came the closing ceremony,the event opened with a dance routine depicting the richness of the African culture, directed by Bolanle Austen Peters. 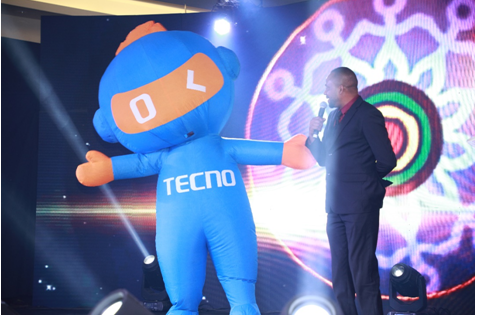 After a few more captivating and interesting proceedings, it was time for the category of the award sponsored by TECNO to be announced; The Best Student Short Film Category. 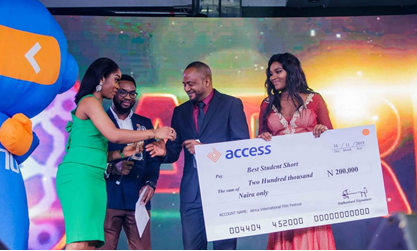 The Deputy Business Director of TECNO West Africa, Chidi Okonkwo, came up to announce that EdemDotse won with her short film ‘Linger’. A hearty congratulations to you EdemDoste.

The 2019 edition of AFRIFF was a huge success, and its success story can never be told without mentioning the impact that TECNO brought in spades.

Keep up with TECNO on www.facebook.com/TECNOMobileNigeria.