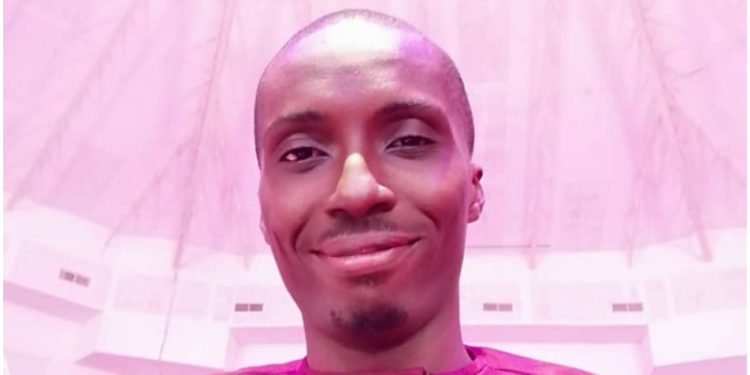 Doing menial jobs as an educated person comes with the challenge of people’s perception of them. Sadly, that mindset is slowly robbing off the society of good role models.

A Nigerian man identified as Ehi Onyibe took to his social media page to share his encounter with a former university mate who is a cab driver.

According to Onyibe, this university mate drove off immediately he saw him and his family. While he is confused at his actions, Onyibe thinks it’s because of his job as a cab driver.

Read his story below:

So I was at ikeja City Mal, having a lovely evening out with my family, when I bumped into this CU dude I remembered from my set (but not same grad year) and we exchanged pleasantries and then baded goodbye. Thereafter, we met up with my sister in-law and had a great time…

So I checked the time and noticed it was getting really late and then decided to request for a cab online, then the most annoying thing happened… My phone battery ran flat. Luckily my sister in-law had the app on her phone so she helped us book The cab online…

“The cab guy would be here in a minute time” she said after speaking to the guy. So my wife grabbed my daughter and I grabbed the stuffs we got and made our way to the parking lot. “He is here, in a red cab” she said, so I started looking out for this red cab. Lo and behold I…

I saw the cab… Making our way to the cab,suddenly the cab zoomed off. While I was wondering what had happened, I got a glimpse of the driver, lo and behold it was the same CU guy that I had met and chatted with. My sister in-law called him severally but he disengaged them all.

Cause you were driving an Uber/taxify you are ashamed of what people would say? Gosh! Brother wake up to reality… Everyone’s stories ain’t supposed to be the same. Everyone has their time to shine. Whatever you are at the moment doesn’t determine who you are for life.

Yo! I have learnt that if you live off “what will people say…” you will gock it in life. Go with the flow, remain hard working, remain stead fast in your life’s pursuit and pray and your time to shine would come. Who knows it could even be from Uber/taxify u will make millions

Live testimony: My cousin with a first class drove Uber for a year…and while he drove, met his helper who linked him with a company. He went for the interview, passed and was hired… Shikena… From Uber/taxify wey person dey shame for! May we never miss our divine helper

NIGERIANS ARE SAYING NO TO THE SOCIAL ...