Nigerian rap artist Blaqbonez is one of Nigeria’s most consistent and active rappers in recent times. With no signs of stopping, the self-acclaimed best rapper in Africa dropped some major bars on the recently released Martell Cypher 2 alongside rappers like M.I Abaga, Loose Kaynon and A-Q.

To further amplify the momentum he’s on, the “Mami Wota” crooner has released a new single, “Shut Up”. 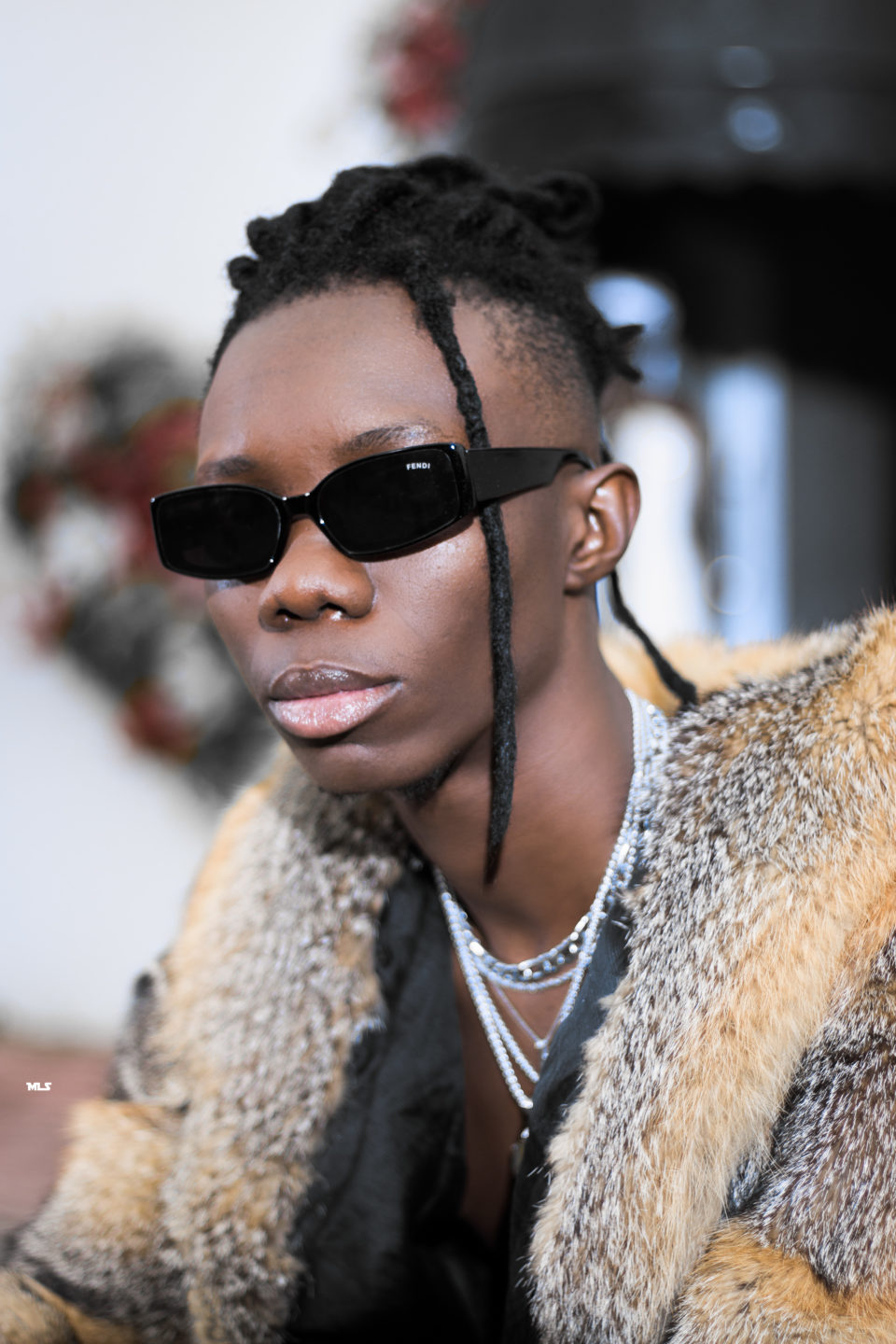 His new single, “Shut Up” is a follow up to his previous single, “B.R.I.A,” on which the rapper reasserts himself as the best rapper in Africa. Blaqbonez reaffirms cockily that he isn’t on anyone’s level and he’s here on a mission to save Africa’s rap game.

Shut Up is a mid-tempo radio-friendly jam with a huge crossover potential that finds the cheeky Blaq bragging about his successes and the allure of luxury and excess over the brilliant production.

“Shut Up” is the first single off his upcoming project that has been in the works since the beginning of the year.

The video directed by TG Omori will be released on Tuesday!

Listen to Shut Up HERE