Davido Proposes To Chioma Ahead Of Wedding Ceremony

DMW star, Davido has taken the bold step towards marital bliss as he proposed to Chioma, his girlfriend who he intends to marry.

This is coming after the couple held their introduction in the presence of family members. Sharing a photo of the ring with excitement on social media, he said; SHE SAID YES!!!! BIG ROCK 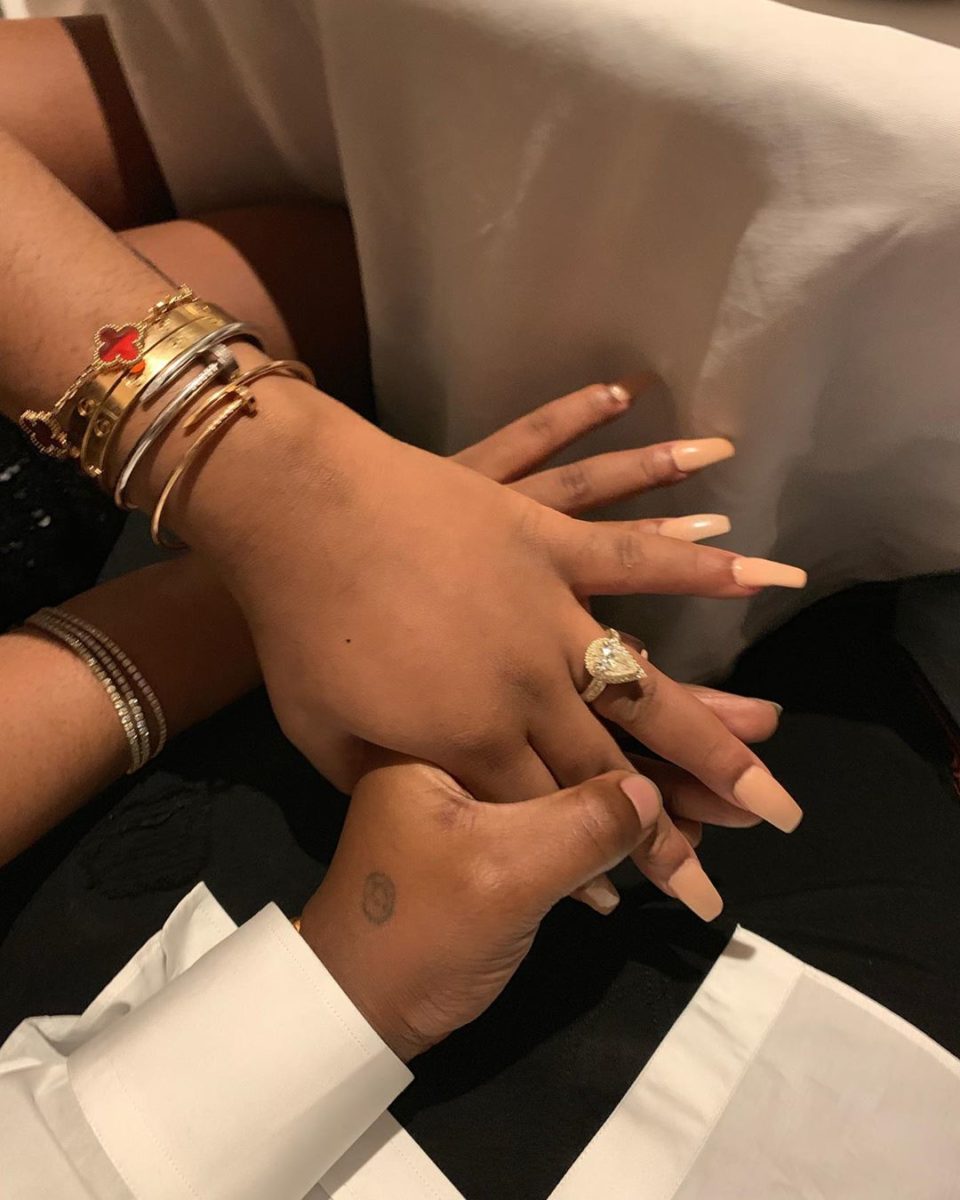 Celebrities have also joined in the train, congratulating him for taking the bold step.