Its been seven weeks of fun, excitements, and twist. Last week, Tacha, Sir Dee, Esther, Frodd, Venita and Cindy were all up for eviction.

As the eviction night unfolded, two housemates; Esther and Sir Dee were asked to leave the Big Brother house. This left Frodd In tears, as he would apparently miss his play buddy in the house; Esther.

This is coming after twitter users suggested the outcome of the eviction right from the probation period. 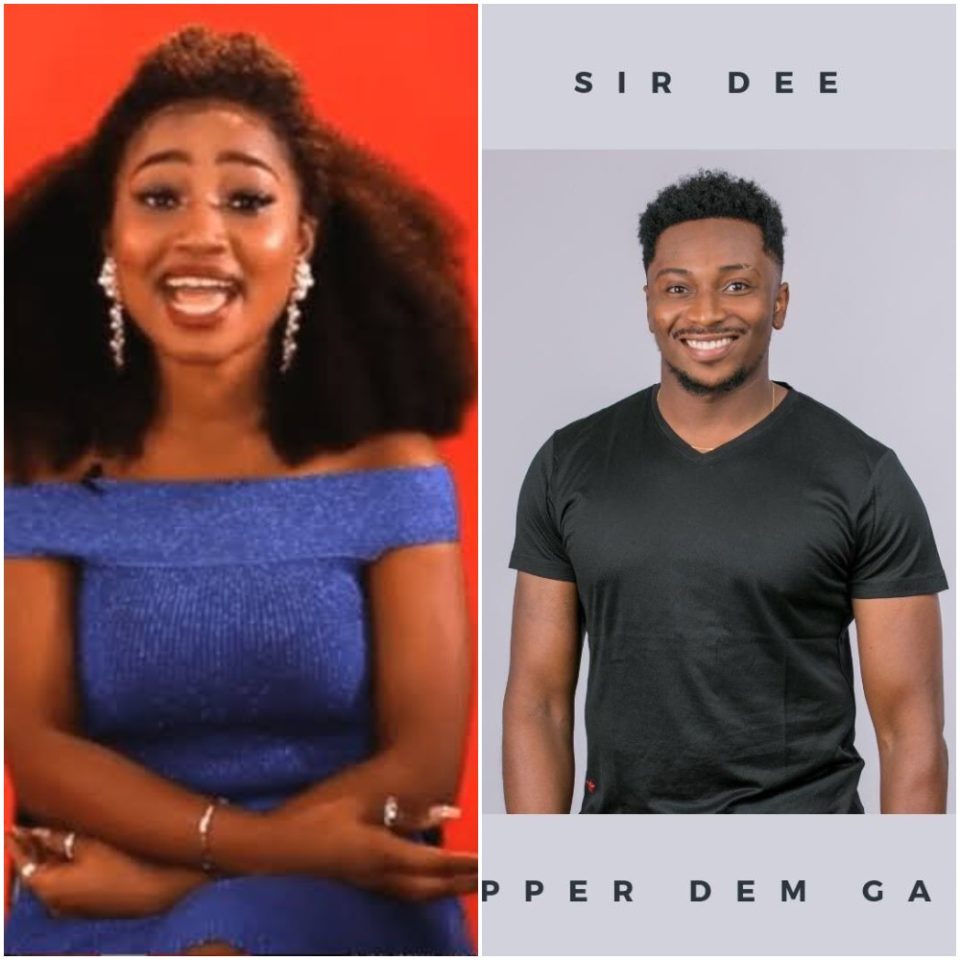 Currently, there are 16 housemates left on the show.

Work To Commence On Lags-Ibadan Expressway