Wole Soyinka, Others React To The Arrest Of Omoyele Sowore

Nobel laureate. Wole Soyinka has reacted to the arrest of the former presidential candidate; Omoyele Sowore over his plan to lead a demonstration which has been tagged; RevolutionNow. The protests were scheduled to begin on August 5, before the politician was arrested in the wee hours of Saturday, 3rd August.

Confirming his arrest, the DSS spokesman; Mr Peter Afunaya mentioned that the reason for his arrest was because he called a revolution in Nigeria as he also mentioned that they were aware “Of information that Sowore had been in touch with foreign actors to destabilise Nigeria.” 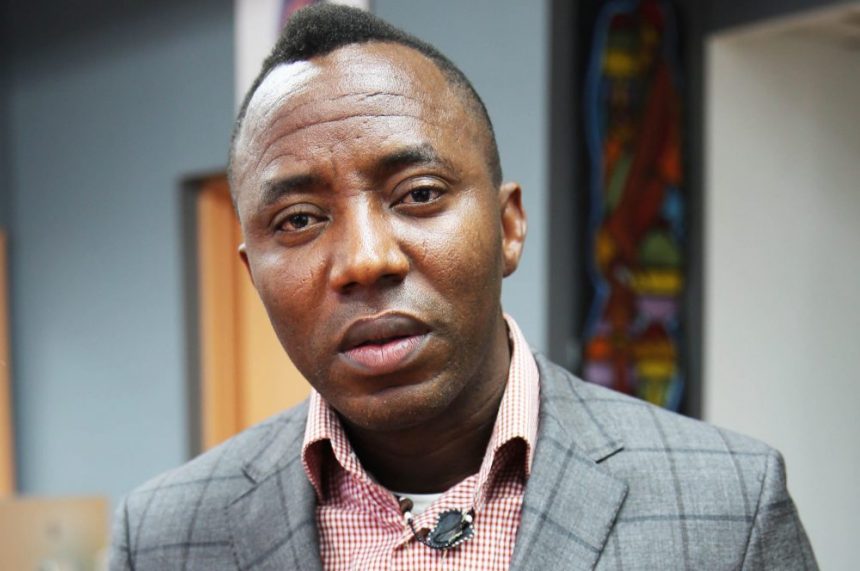 According to Wole Soyinka; This is all so sadly déjà vu. How often must we go through this wearisome cycle? We underwent identical cynical contrivances under the late, unlamented Sani Abacha, when he sent storm-troopers to disrupt a planning session for a similar across-nation march at Tai Solarin School, Ikenne. This was followed up by a personalized letter that was hand-delivered by the State Security Services to me under their ummons, at their Abeokuta so-called ‘Annexe’ with near-identical wording to the threats contained in today’s release from the desk of the Chief of Police. At least, I was summoned, not subjected to a terrorist midnight arrest. Some irony!

‘If we cannot learn from the histories and experiences of other societies, let us at least learn from ours. Freedom is not so glibly qualified. It cannot be doled out like slops of charity from soup kitchens. Let the Police stick to their task of protecting and managing protests, not attempt to place their own meaning and declaration of intent on bogey words like – revolution!