In a weekend survey of the cinema release of Disney’s Live-Action Lion King, the movie has set another standard win for the production company as it grosses over $500 million in cinemas globally as it boasts of about $183 million, in North America alone.

According to Forbes, despite the mixed negative reactions on the movie, the movie which cost about $260 million-worth of animated production value, was welcomed in China, grossing $98 million, bagging its position as the biggest opening weekend ever for an animated movie. 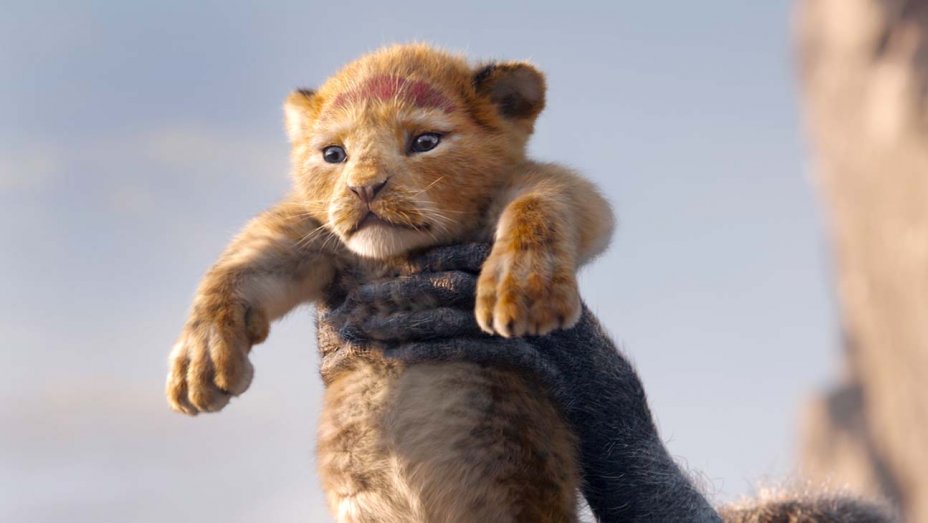 based on its opening thrill, the movie has speculated to set new records preceding Star Wars: The Last Jedi with $1.33 billion in 2017 and Jurassic World with$1.671 billion in 2015.