American rapper and actor; 50 Cent; Curtis James Jackson, has publicly disowned his son, Marquise in an Instagram post recently. It all began when a fan commented on social media about Marquise having to pay for a ticket to see him perform in Brooklyn over the weekend. 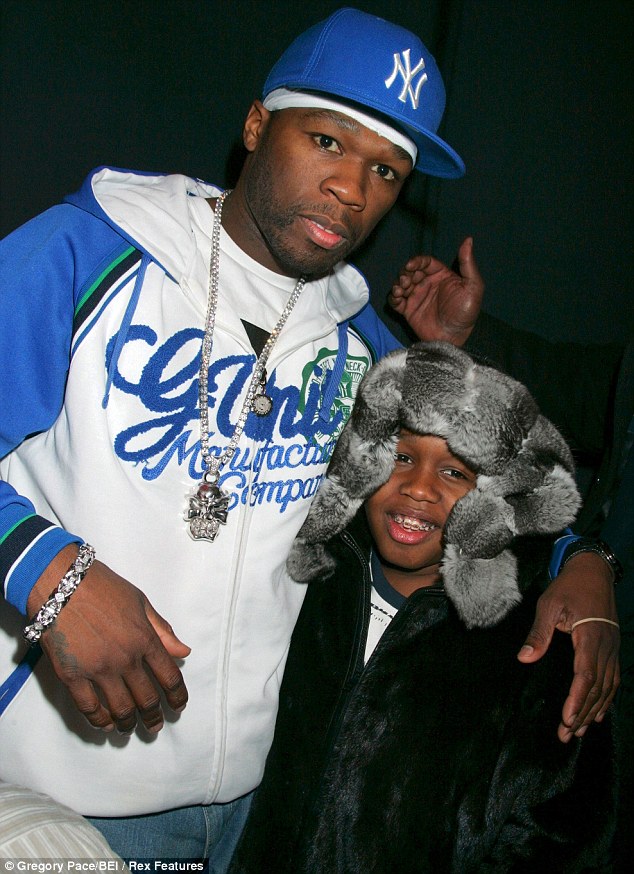 50 cents responded; “I got a blood test, that’s not my kid”. The major conflict began when 50 cents put a hold to his payment of child support.