Controversial music executive; Ubi Franklin has spoken up about his financial regrets in recent times. In an interview with a TV show for BusinessDay, he said; ‘From 2012 till now, I have made over 10 billion but didn’t keep it because I didn’t have the financial discipline to know that I could invest that money in something else that could generate money”

He also spoke about his wedding to his estranged wife saying; 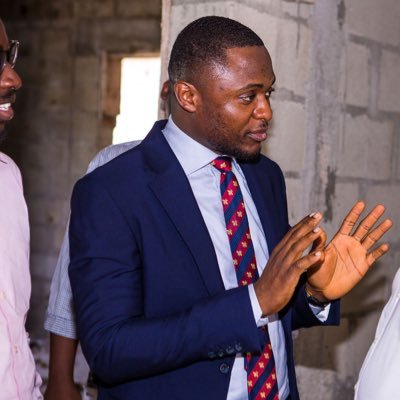 Ubi has also been in the news over various issues, and recently including an alleged scam involving Chioma and Davido. He has however refuted these claims, revealing that those who are involved in tarnishing his image would pay for it.