Wendy Williams’ New Mystery Man Might Be A Convicted Felon 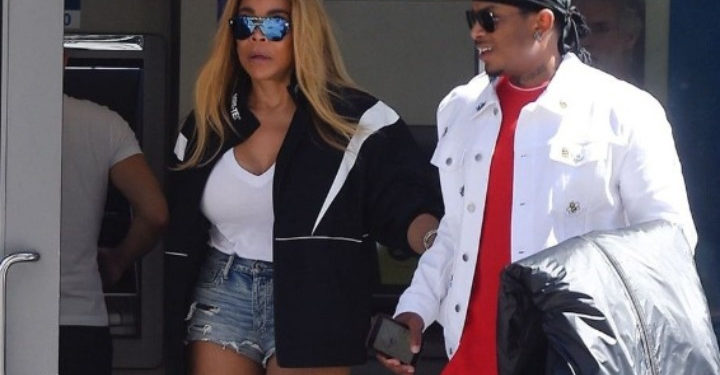 Popular show host; Wendy Williams, who is finally moving on after her divorce from producer Kevin Hunter has been said to be spotted with a new man. According to sources, her new lover is a younger man who has served a jail term for a robbery spree.

The man in question has been identified as Marc Tomblin, who got out of prison in 2014 after being convicted of robbery with a dangerous weapon as well as breaking and entering. He then later served fifteen months for the two convictions, which ran concurrently, as well as probation. Recently,  Wendy was interviewed by the paparazzi in LA while a young man was beside her. She had also given hints on social media that she’s seeing a man young enough to be her son. 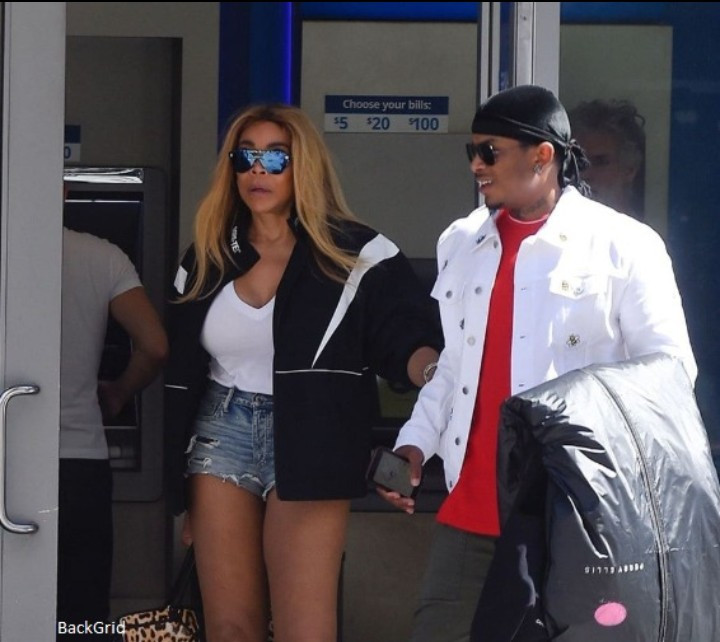 Fans and supporters have expressed their fear that Wendy might be moving from one bad relationship to another in order to heal the hurt of the past. However, despite several shots of them together, Wendy is yet to confirm the identity of her new lover.

What a Female Dominated April We Had!